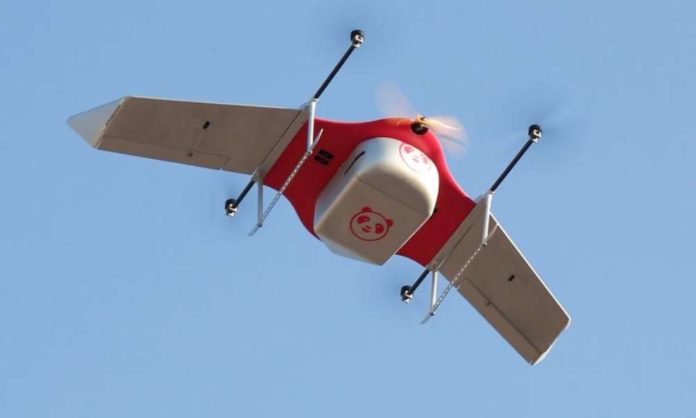 Islamabad, November 12, 2021: foodpanda, Pakistan’s leading food delivery company, and also the country’s leading e-commerce platform overall, today launched a pilot project to test food delivery through a customized drone. Conducted in association with the office of the Deputy Commissioner Islamabad, the test flight of the drone, named pandafly, took place in the F-9 Park Islamabad. A food package weighing approximately 2.5 kgs was taken from a restaurant at one end of the park by a foodpanda rider and loaded into the drone’s storage bag. The drone then delivered the package at the other end of the park, where it was collected by another rider and distributed to children invited from Sweet Homes for the occasion. 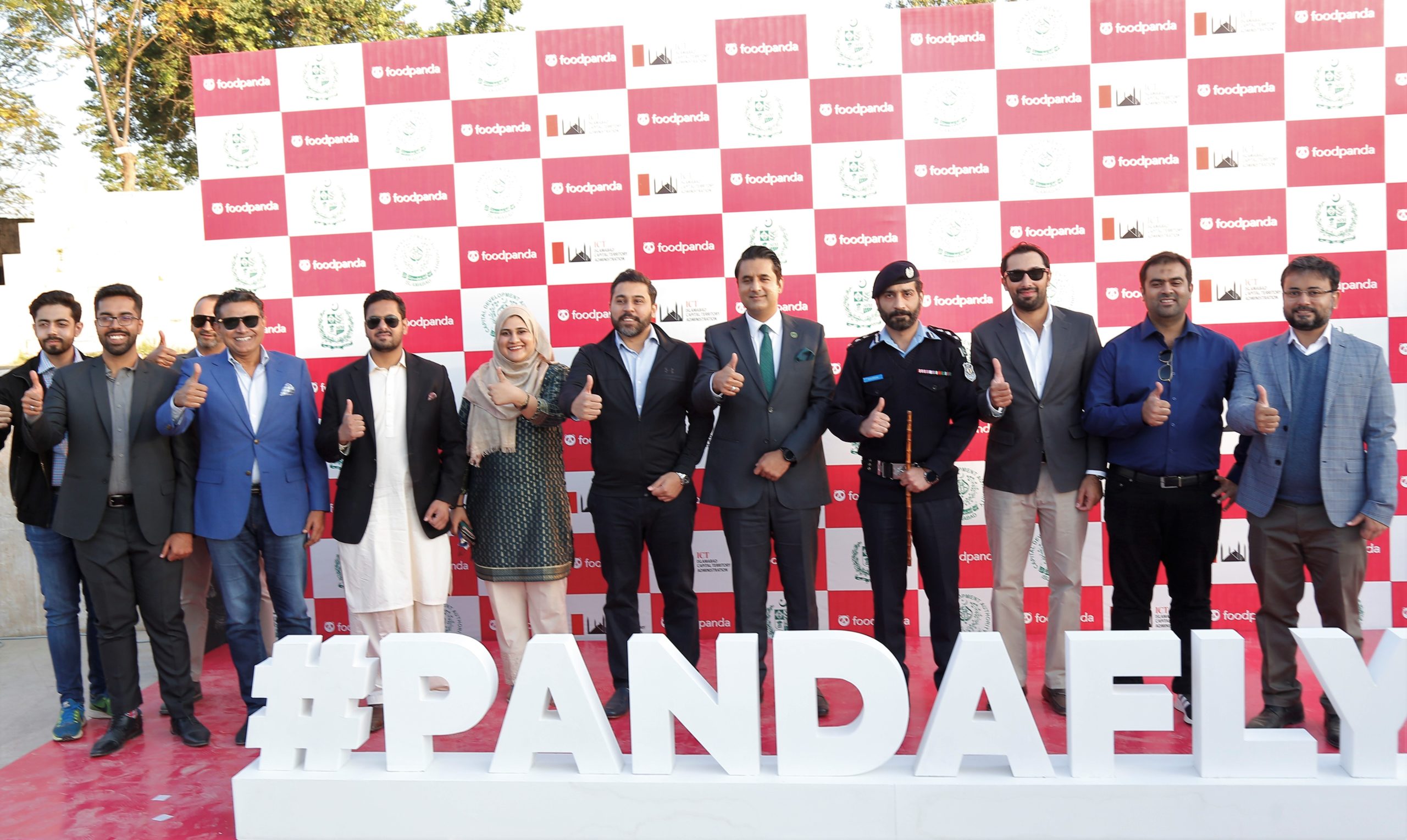 The use of disruptive technology by foodpanda in the future will mean faster deliveries over longer distances. Further customers living in peri-urban and remote areas will especially benefit, as they have limited options of food outlets in their local area, and with drone delivery, they will be able to order food from main urban centres as well. The last mile of delivery by drone will be completed by a foodpanda rider. Also to be noted is that this is the first of its kind commercial drone made in Pakistan for this purpose and foodpanda is thus supporting development of local technology.

Speaking on the pilot launch occasion, Nauman Sikandar Mirza, the CEO of foodpanda stated, “foodpanda’s core ethos is to constantly innovate, stretch the limits and leverage technology to find great solutions for meeting the evolving needs of the people. Before we start actual drone deliveries for our customers, there are still many aspects that need to be thoroughly evaluated and locked in, including technical, operational and legal matters and we are vigorously addressing all these. The successful test flight and delivery today has been highly encouraging and proves we are on the right flight path!” 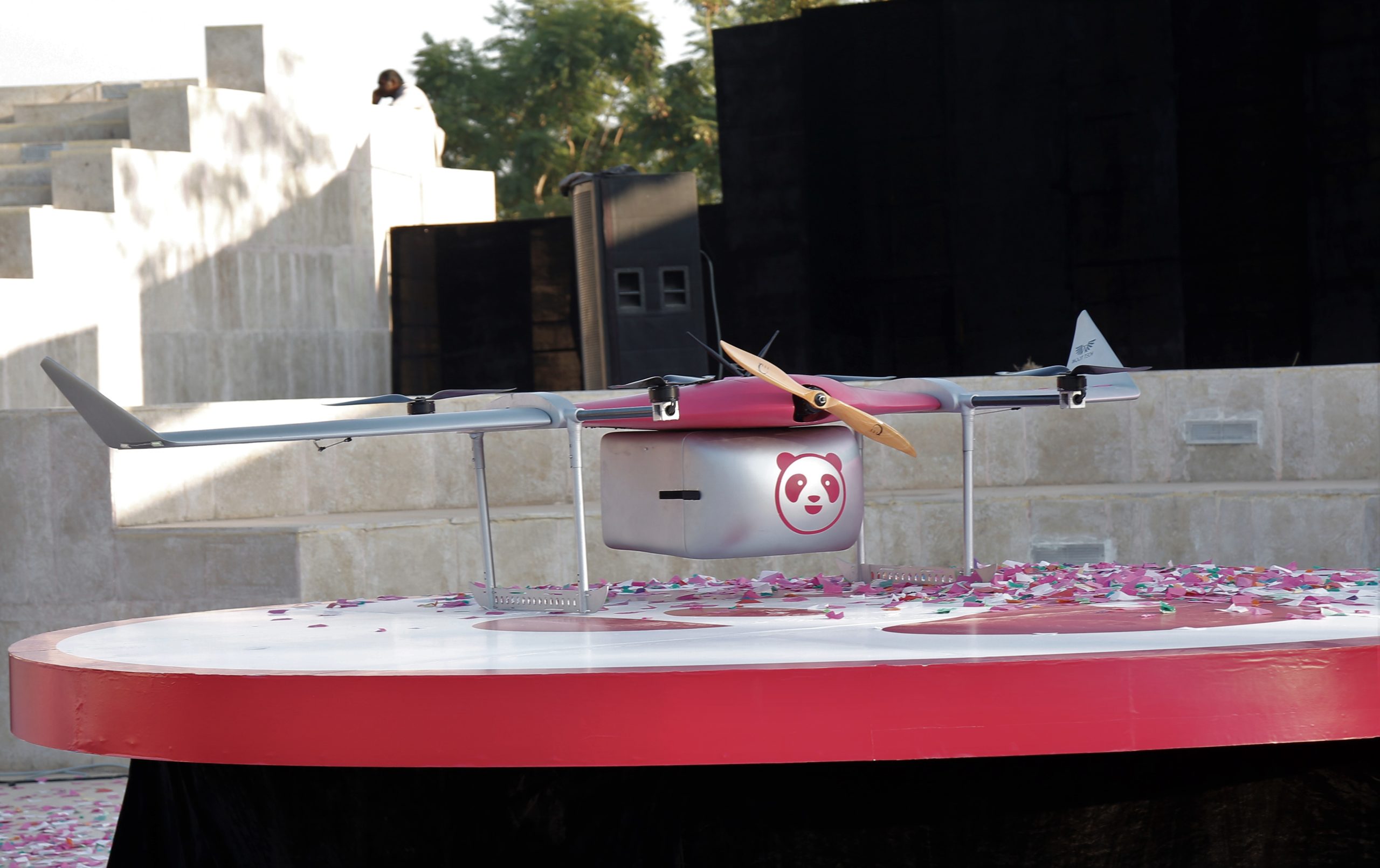 The Deputy Commissioner Islamabad, Muhammad Hamza Shafqaat and his office collaborated closely with foodpanda for the pilot project and the DC was also the Chief Guest at the launch event. Expressing his views, he said, “e-commerce and the use of technology to serve the citizens is definitely the future, and the Islamabad civil administration stands committed to support anyone who takes the initiative to provide greater convenience and facilities for the public. We wish foodpanda all the best in now turning this pilot project into a regular operational service.

The launch event was also attended by dignitaries, representatives of the media, some celebrities and social media influencers.