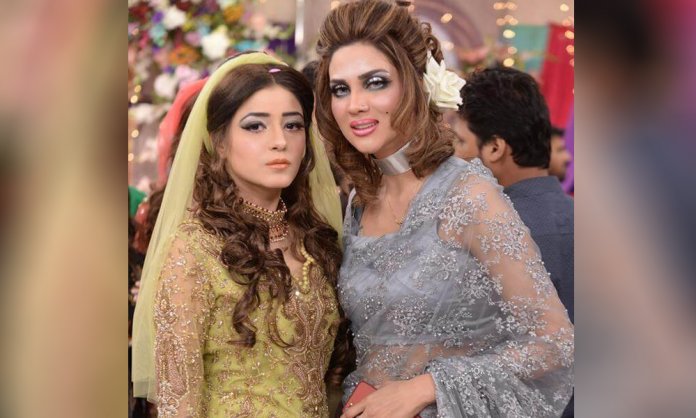 Actress Fiza Ali might have had good intentions when she tried to pay a tribute to Madam Noor Jehan by dressing up like the Malika-e-Tarannum, but it all went terribly wrong when she appeared as the singing icon in Nida Yasir’s morning show “Good Morning Pakistan”.

The moment Nida Yasir, the host of the show, announced that the actress Fiza Ali will pay a tribute to Noor Jehan, NJ fans got excited but their expectations were shattered when Fiza Ali revealed her makeover.

The apparel of the actress, no doubt, was on point but her makeup and hairdo were horribly done which ruined her overall look.

The fans of Madam Noor Jehan think that the actress’s makeover did not do justice with the pride of Pakistan.

Look at what the internet has to say about her makeover.

The fans of Mallika-e-Tarannum also think that this is rather an insult to the legendary playback singer and actress.

This is not the first time that the host of morning shows in Pakistan are being bashed over their blunders. They really need to understand that creative ideas should be creative, not creepy. Legends like Madam Noor Jehan, Mehdi Hasan and Abdus Sattar Edhi should be off-limits for such tributes because their contribution has been immense and that their fans will feel disheartened if they are represented in the wrong way.

Did Fiza Ali do justice to the style of Noor Jehan or did she offend her fandom? Let us know in the comment section. 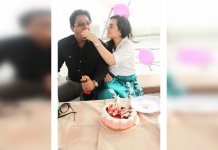 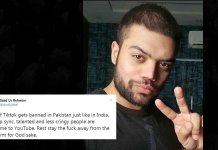 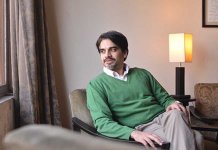 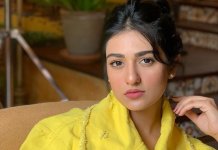 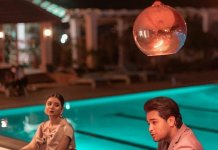