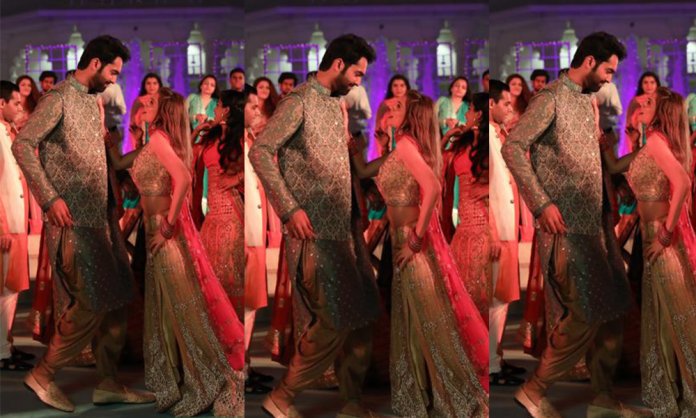 The Pakistani film industry is expected to produce promising films this year, one of the films everyone is really looking forward to is Sami Khan’s much anticipated upcoming film, Yaara Vey.

The first look of the film is finally out!

The themes of the film revolve around romance and love, which is pretty much evident from the first look of the film.

The leading pair of the film, Sami Khan and Aleeze Nasser’s chemistry will look great on-screen considering the couple looks cute together in the pictures during the shoot in Georgia. 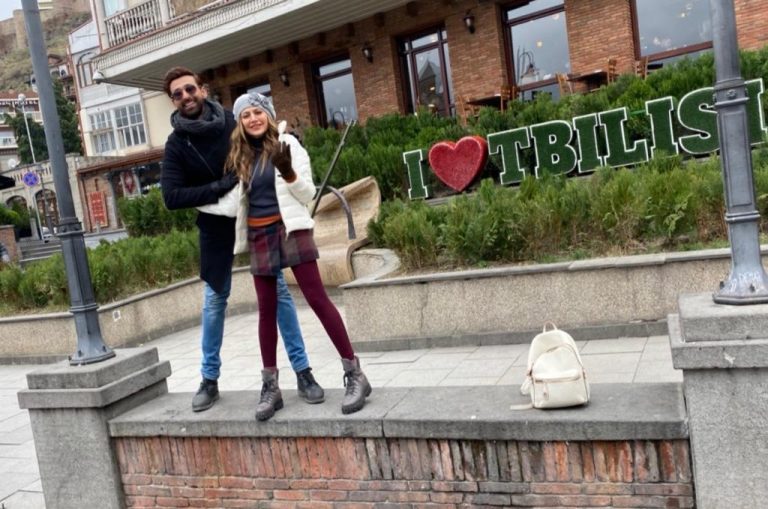 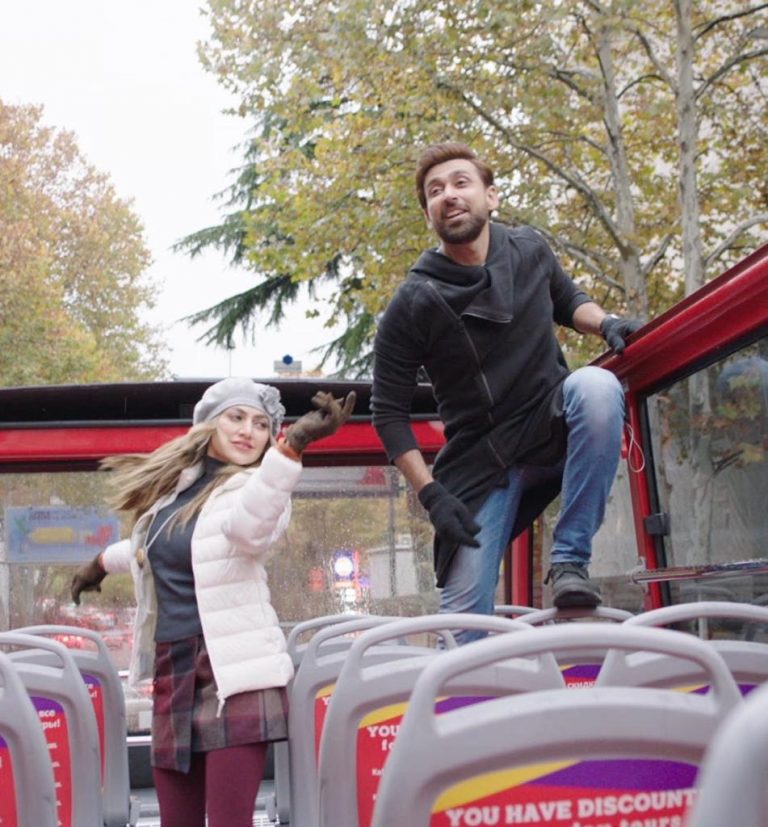 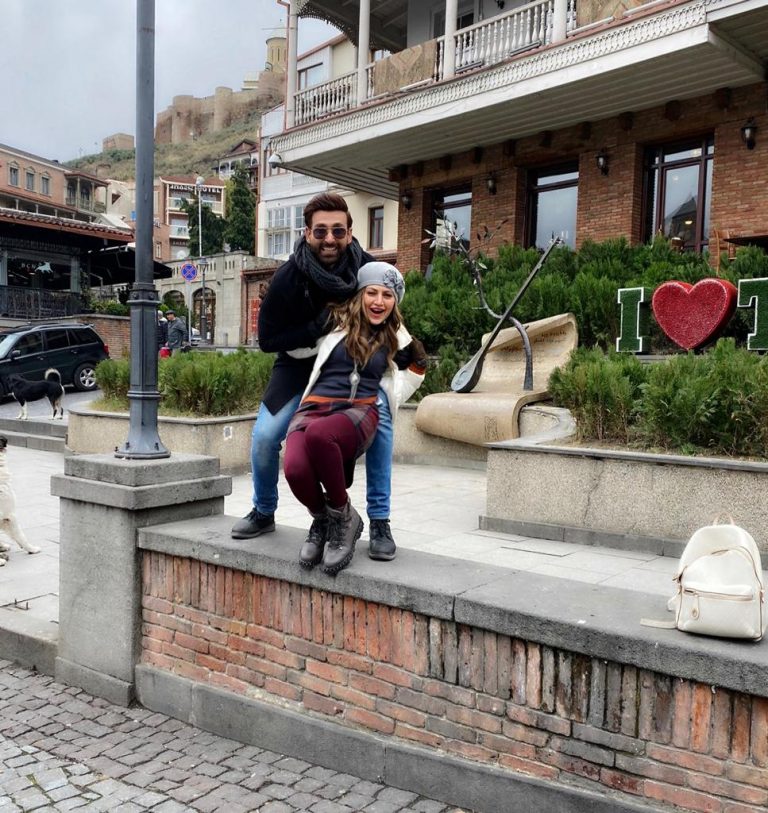 The film is directed by Manish Pawar and written by Althea Kaushal.

The dialogues of the film are written by Mahwash Ijaz. The film is produced under the banner of Elite Films originally from Dubai.

The industry requires incredibly promising actors with acting skills and Aleeze Nasser looks like she has got what it takes.

Here are some exclusive pictures from the shoot 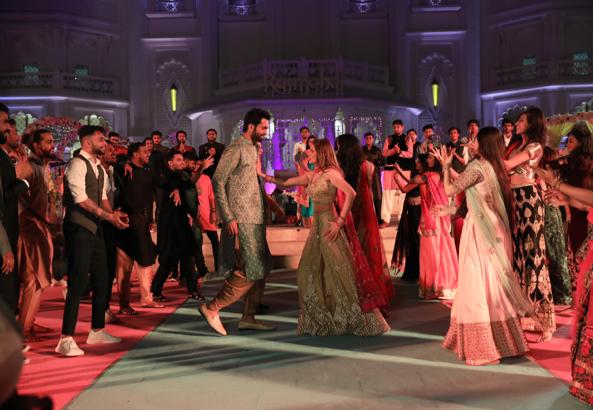 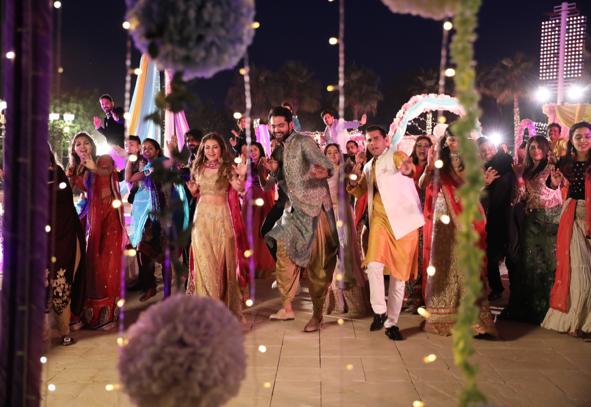 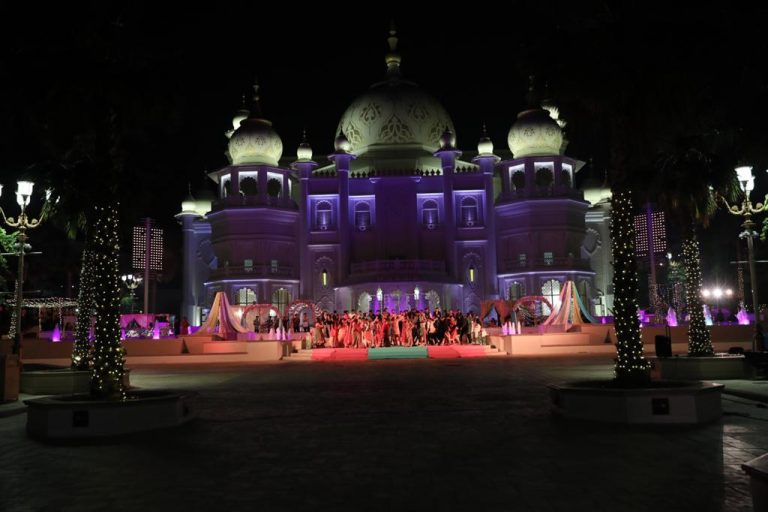 Reportedly, the film is also being shot in Thailand.