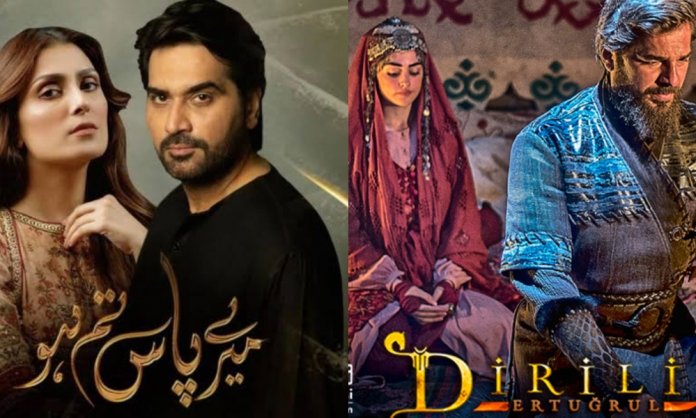 We have noticed a sudden rise in the viewership of Pakistani dramas. There was a time when only our elderly used to watch them, but now, it seems like the youth is also hooked to our new and upcoming Pakistani drama serials.

Pakistan entertainment has no doubt progressed over the years, and it’s safe to say that most of the drama serials have exciting storylines and meaningful content. Nowadays, these dramas are not only being watched for the sake of killing time but also to learn from them.

However, Pakistanis are recently obsessed with the Turkish series Dirilis Ertugrul which has just started airing in Pakistan. The series has taken the internet by storm, and people are hooked to its storyline as it is based on Islamic history. Moreover, the viewers have also become great fans of the Turkish cast.

Furthermore, the response this series has received is phenomenal! The series has started to air on Pakistani National TV, and YouTube channel, and the views are ground-breaking already! The show’s first episode garnered 20 million views in just two weeks!

Meray Paas Tum Ho was severely criticized because of its misogynistic writing and still managed to get record-breaking views. It was written by Khalil-ur-Rehman Qamar, who seemed to have discredited women a little too much but overshadowed it by smart marketing tactics.

Speaking of the views of both drama serials and the views they got on YouTube, here’s what you need to check out!

A comparison of both the drama series  – 20 Million Views! 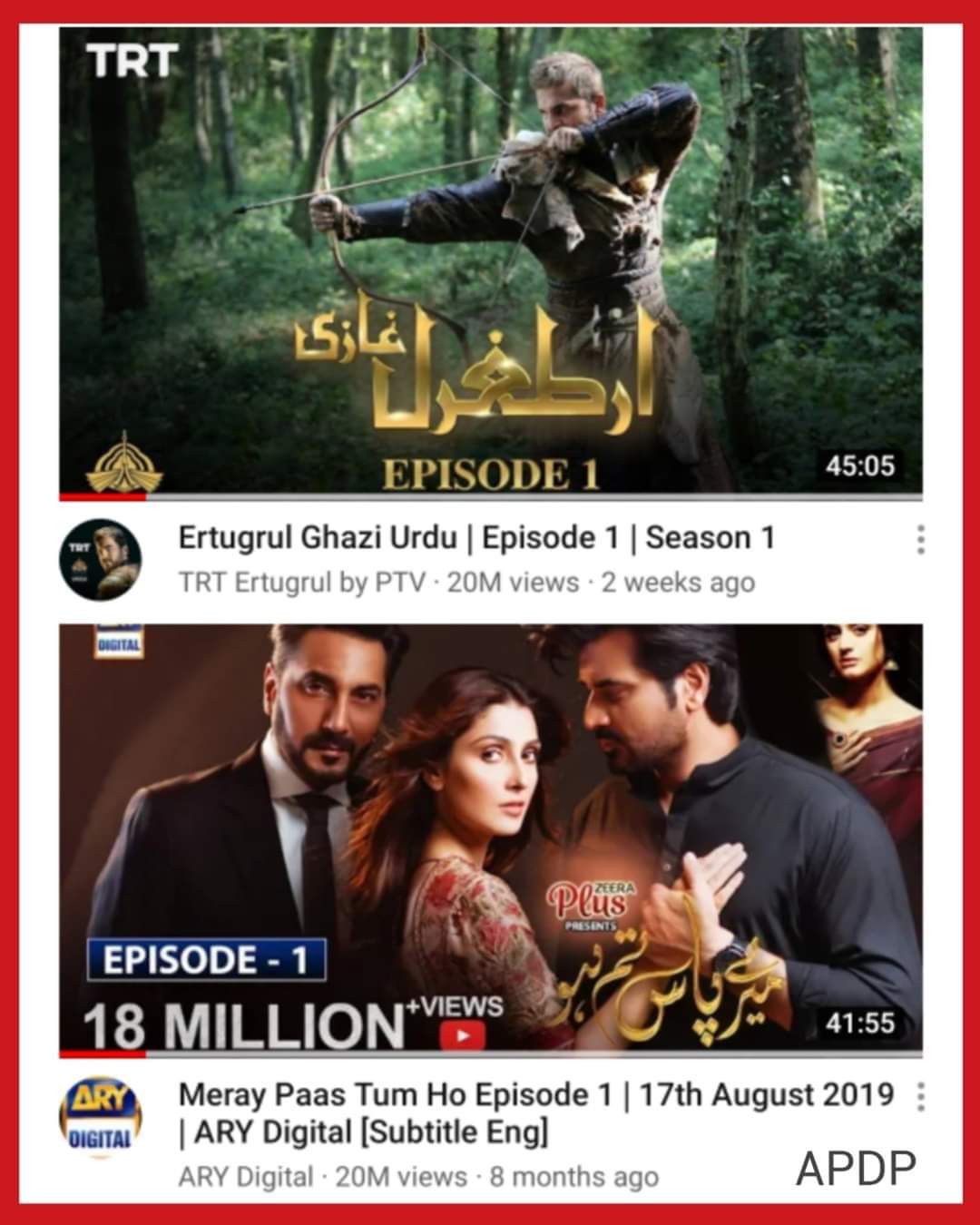 The screenshot was shared by many on Twitter as the news went viral.

Are you watching the Turkish series? What are your thoughts about it? Do you think we should be allowed to air more of such meaningful international series on our local TV channels? Let us know all about it in the comment below.