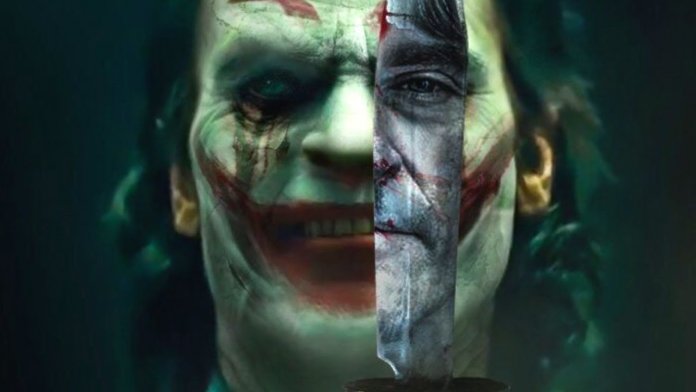 Warner Bros. has released the final trailer of “Joker”.

The trailer gives us an insight into how a failed comedian named Arthur Fleck turned into a mass murderer called, Joker.

Many of us may remember the character from the Batman series and Gotham as well.

According to The Warner Bros:

Todd Phillips’ exploration of Arthur Fleck, who is indelibly portrayed by Joaquin Phoenix, is of a man struggling to find his way in Gotham’s fractured society.

A clown-for-hire by day, he aspires to be a stand-up comic at night… but finds the joke always seems to be on him.

Caught in a cyclical existence between apathy and cruelty, Arthur makes one bad decision that brings about a chain reaction of escalating events in this gritty character study.

“For my whole life, I didn’t know if I even really existed. But I do, and people are starting to notice,” Phoenix says in the trailer which looks pretty promising.

Judging from the clip released, it certainly looks like an Oscar-worthy performance from Phoenix and fans are already impatient for the movie to release.

I'm really sure and hopeful this time that it will be a LEGEND (after Heath Ledger tho) #Joker pic.twitter.com/8vVQknPRUQ

Whoever is the cinematographer for the upcoming joker movie deserves an oscar next to Joaquin Phoenix when he gets his. #JokerMovie pic.twitter.com/wT4Gx78KwJ

#JokerMovie trailer is really good. #HeathLedger will be a hard act to follow but I think #JoaquinPhoenix can pull it off. He will do justice to a very dark complex character in his own way❣️ pic.twitter.com/qXqB4U6mN8

“We didn’t follow anything from the comic books, which people are gonna be mad about,” the director had shared.

Written by Todd Phillips and Scott Silver, Joker premieres at the 76th Venice International Film Festival on August 31st and releases in cinemas on October 4.