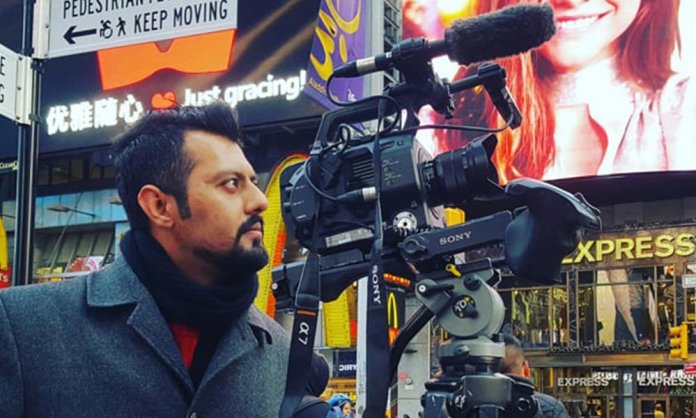 Pakistani Filmmaker, Shehzad Hameed has a new documentary ‘The Politics of Climate Change’ in the making that discusses a very important topic, Climate Change.

The Politics of Climate Changes’ trailer is finally out and it is appalling to watch.

The filmmaker has been traveling across the globe to investigate as to why climate change is taking place.

Shehzad added, “Along the way, I met people and activists trying to find ways to tackle the biggest issue of the 21st century, climate change.”

The film is all set to release on the 1st of February on NewsAsia.

Shehzad has earlier bagged recognition for several documentaries. His latest venture tackles xenophobia against Muslims was appreciated by the audiences.