The FIFA world cup is arguably the most anticipated sporting event across the globe. The spectacle is held every 4 years and draws billions of viewers with each edition’s rising popularity. This year’s edition is being held in Qatar, first time in an Arab state. The tournament kicks off on November 21, and the final is scheduled on December 18. This edition is going to be a lot different from its previous editions.

For the first time ever, the tournament will be held in the winter rather than the summer. It will also be a significant transition period for the players since the tournament will most likely be the last dance for many modern-day football icons that this generation has grown up watching. Let’s take a look at the five biggest stars that may be hanging up their boots after the World Cup.

Cristiano Ronaldo, the most prolific scorer in the history of international football, is at the top of the list of legends who might be playing their final World Cup in 2022. He is still one of the finest players in the world at the age of 36. However, his recent performance suggests that he may retire from international play after the World Cup in Qatar.

Ronaldo was one of the breakout stars of the World Cup in 2006, helping Portugal reach the semifinals. Despite Ronaldo’s efforts, Portugal has been unable to go past the Round of 16 since then. However, this year Portugal’s young talent might help Ronaldo and Portugal win the World Cup for the first time. Ronaldo has scored seven World Cup goals so far and will want to reach double figures in the upcoming edition. He hopes to add the coveted World Cup winner’s medal to his Nations League and Euro 2016 medals.

The top two picks on this list must be heartbreaking for many fans, given that the finest players of this generation are on the verge of retiring. Lionel Messi is arguably the best and most gifted player of this generation. He has won almost everything in his celebrated career.  The only major trophy missing from Lionel Messi’s collection is the most prestigious of them. Lionel Messi came close to winning the title in 2014 but was defeated in the finals by Germany. He was awarded the Golden Ball award as the best player of the tournament in the 2014 World Cup. During the 2018 World Cup, he missed a critical penalty against Iceland but scored the game-winning goal that advanced Argentina to the Round of 16.

Messi-led Argentina is in excellent form, having gone 32 games undefeated, with 21 victories and 11 draws, the longest undefeated streak in their history. Messi just won a Copa America for the first time in his career, followed by a decisive Finalissima victory. He certainly hopes to make it three out of three. Messi hopes to emulate the legendary Diego Maradona and add the most coveted trophy to his cabinet. At 35 years of age, this is likely to be his last shot. He has scored six goals in World Cup events so far.

Luka Modric is undoubtedly the best midfielder of this era. Luka Modric debuted at the 2006 World Cup in Germany. His team Croatia was unable to go past the group stages. The same fate befell them in the 2014 edition, whereas in 2010 they failed to even qualify for the World Cup. However, in the 2018 edition in Russia, Modric-led Croatia qualified for their first World Cup final, where they were defeated by France. Modric received the Golden Ball award as the tournament’s best player.

The Croatian captain just had another outstanding season at the age of 36, during which he led Real Madrid’s midfield as the team won the Champions League. He is still regarded as one of the best midfielders in the world, having won the Ballon d’Or as well as numerous other team and individual awards. He would aim to replicate his 2018 heroics in World Cup 2022 and end his career at his peak. 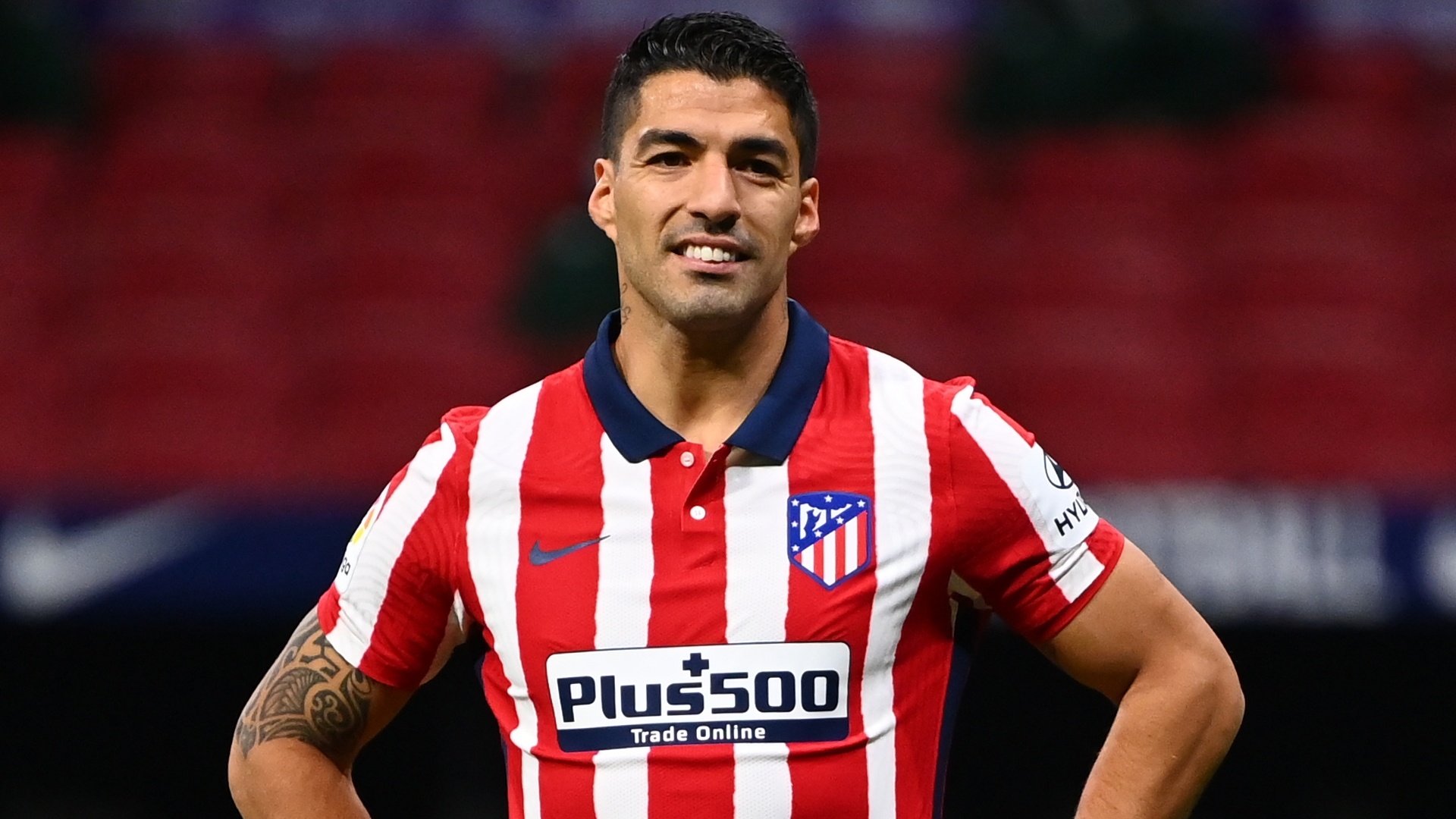 Luis Suarez is one of the finest attackers of this age. He has had his fair share of iconic World Cup moments, but he has been mostly on the wrong side of history.  He made his world cup debut in 2010. His premeditated handball against Ghana sent Uruguay to the semi-finals, and in 2014, he viciously bit Italian player Chiellini during a group encounter. But these incidents could not take away his excellent performances in World Cup games, having scored 7 goals across 3 editions.

He has represented some of the finest clubs including Ajax, Liverpool, Barcelona, and Atletico Madrid during his career. The attacker undoubtedly has enough left in the tank to assist his squad capture the golden trophy in Qatar. However, at the age of 35, it will likely be the last hurrah for the South American icon. 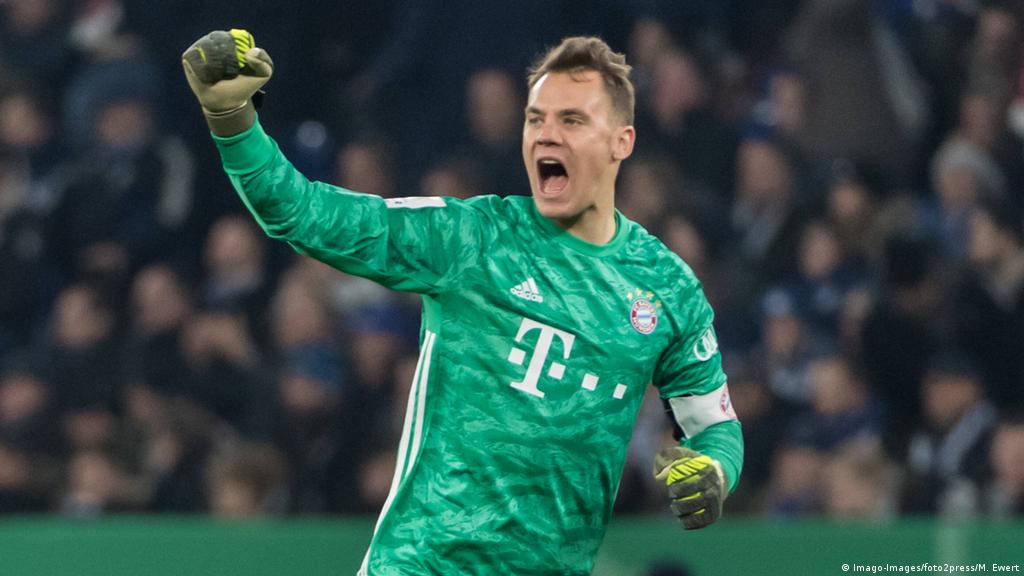 Finally, Manuel Neuer is the only player on our list who has enjoyed ultimate triumph in World Cup competition, having won the prized cup in 2014. He was also named the tournament’s top goalie, earning him the Golden Glove.

Neuer is widely recognised as one of the finest goalkeepers to ever step foot on a football field. He has kept a whopping seven clean sheets in 16 appearances over three world cups. He has won several trophies and individual accolades during his illustrious career. He has won the UEFA Champions League twice and the Bundesliga for 10 consecutive seasons.

He captained Germany at the 2018 World Cup, where they were knocked out in the group stage. Neuer would hope to finish his career on a good note following a forgettable performance in the last edition. His Bundesliga form suggests that, even at the age of 36, he is still one of the world’s greatest goalkeepers. In an interview, he stated that the “sole aim” is to win the World Cup in Qatar in 2022.