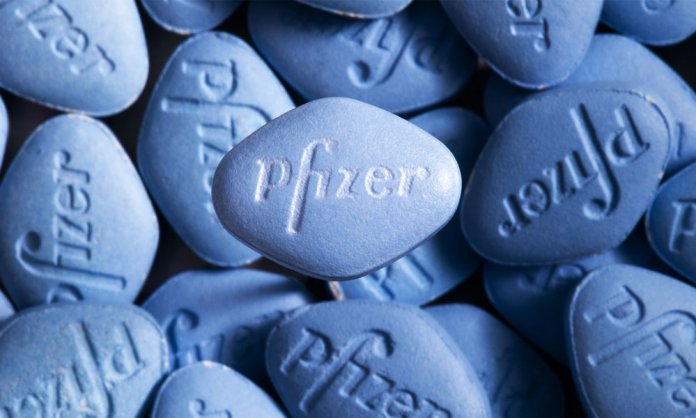 The Federal Investigation Agency (FIA) in Lahore has conducted several raids throughout different cities, and while doing so, they successfully recovered large amounts of unregistered drugs as well as adult toys.

While addressing a press conference on Thursday, Assistant Director FIA Jamil Ahmed Khan Mayo told the present media that the raids were conducted in Sarghoda, Faisalabad, and Jaranwala, where 3 individuals were arrested.

The reason behind their arrest was their involvement in the illegal business of selling unregisters drugs and toys for adult pleasure online.

“We have recovere huge quantity of spurious, unregistered and unwarranted Viagra 1000 and 5000, black cobra sexual medicines and sex toys during these raids,” –Jamil Khan

He further added that the individuals involved dispatched orders given by customers via courier services and through their online portal.

The FIA has also seized the digital media platform they were operating with and an FIR has been registered for further investigation. Khan also mentioned that more arrests are expected to be made as the case will continue to uncover.