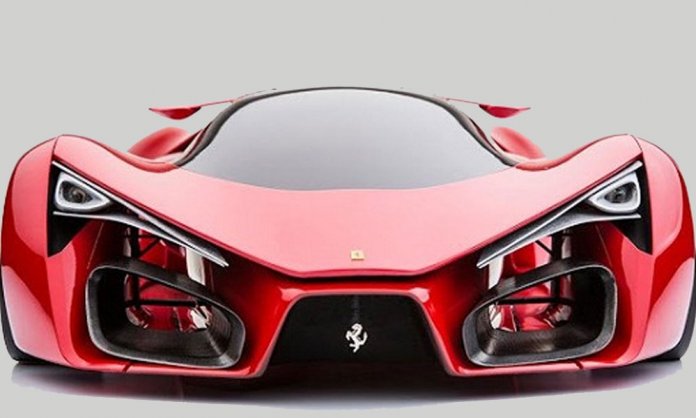 Ferrari’s CEO Sergio Marchionne has finally confirmed that we can expect to see a V-8 hybrid from the evocative Italian brand next year, but he refused to go as far as telling Auto Express in the UK what vehicle it would be powering.

Apart from the 488, every model in Ferrari’s current range is either recently introduced or recently refreshed, and the 488 has only been around itself for a couple of years. 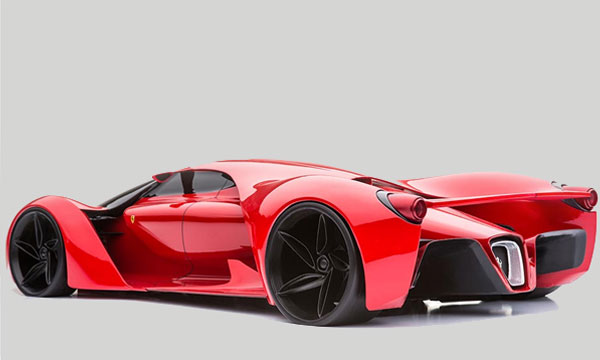 This has inevitably led to fervent speculation the V-8 hybrid will finally break cover powering Ferrari’s first foray in the world of SUVs in 2019.

But if anyone is expecting something entirely groundbreaking and even more cutting-edge than the purely performance-based kinetic energy recovery system in the LaFerrari, they’d better think again. 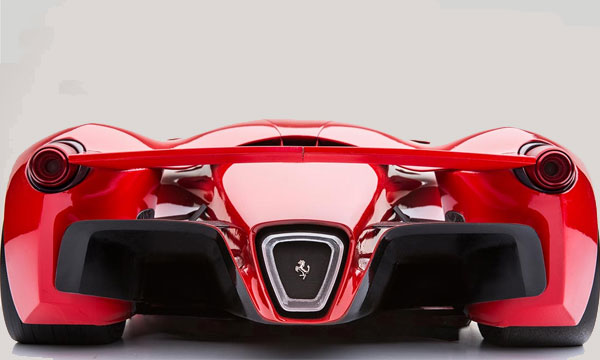 The new V-8 hybrid will still be a mighty performer, of course, but Marchionne suggests a more conventional hybrid with a strong focus on efficiency as well as performance.

Marchionne told the publication: “The hybrid element will be much more of a mainstay of the powertrain than it was in the LaFerrari,” and that it will, therefore “yield additional performance” along with decent fuel economy. 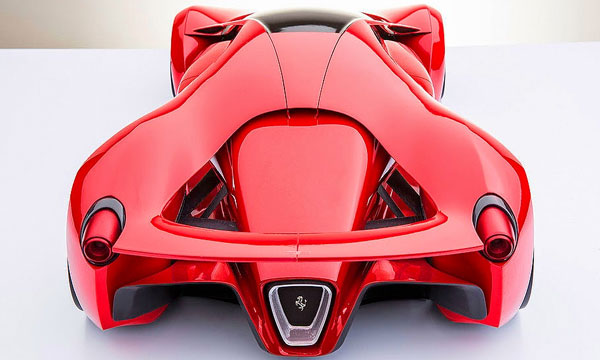 Unlike rivals such as the Lamborghini Urus and Bentley Bentayga, which first launched with hugely powerful conventional powertrains before getting around to plug-in hybrids, the Ferrari SUV could be a plug-in hybrid with some degree of all-electric range right from the start.

Ferrari’s reasons for looking towards a hybrid V-8 might not be entirely altruistic though, and that’s because the company could fall into an escalating emissions target in the important American market in 2020.

But we must also keep in mind the pronouncements of Mr. Marchionne have to be taken under advisement at times. After all, it was only a couple of years ago when questioned about the possibility of a Ferrari SUV, Marchionne said: “You have to shoot me first.”