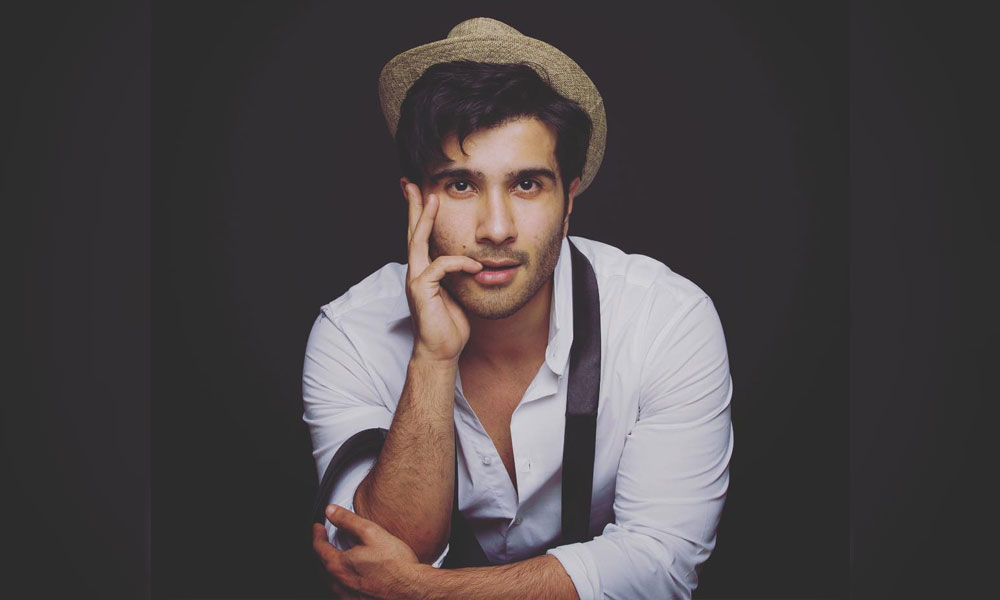 Feroze Khan is undoubtedly one of the most popular actors of the current era; in his on-going hit play Khaani, he abducts the bride played by Sana Javed.

However, in real-life he is as charming as one could be and gives out details of his marriage through social media. Feroze Khan is getting married later this month but we are sure that many will try to gatecrash the wedding because you cannot get married when you have millions of fans.

Let’s talk about the BRIDE!

Feroze Khan’s bride to be is one of his cousins, Syeda Aliza Fatima Raza, and she doesn’t belong to the entertainment Industry. According to Feroze, he didn’t really know anything about her but when their families blessed the rishta, he gradually fell in love with his pretty fiancé.

Look at the live update of Feroze Khan telling about his wedding:

Now let’s talk about the events and the dates:

The events will start with the Sangeet that will take place on March 26 for which Feroze’s relatives and close friends will fly to Karachi. Some celebrities might shake a leg in the Sangeet and we are sure that one of them will be Superstar Humaima Malik, Feroze’s elder sister. You can follow Very Filmi on Instagram for the pictures and updates.

The Nikkah and Wedding Ceremony

The Nikkah and Wedding ceremony of Feroze Khan and his fiancé Aliza will be on March 30, in Karachi. The details of the event have not been revealed to the media.

The couple will host a reception on April 3 in Karachi and we can guarantee that the event will be attended by the who’s who of the media industry. After all, it’s a celebrity wedding!

We are really excited about the events and the colorful performances of the stars.