Home Entertainment Celebrities Fawad Khan to essay the role of a blind man in his...
Advertisement 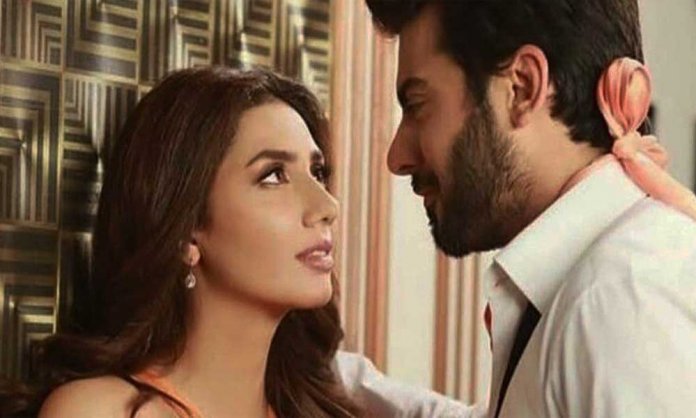 The Humsafar duo, Fawad Khan and Mahira Khan created waves with their superhit chemistry in the drama.

Since then, they got labeled as one of the most iconic Pakistani onscreen couples and fans kept hoping to see the two star in projects together.

Fans will surely see them together in The Legend of Maula Jatt, which is said to release soon. However, according to reports, the film is more focused on Fawad Khan and Hamza Ali Abbasi’s fight than Fawad’s romantic involvement with Mahira.

Both the Khan’s made guest appearances in Parey Hut Love but they did not screen space leaving the fans wanting for more.

Now, if rumours are to be believed, the two will be seen in another project together very soon.

According to a report by Entertainment PK, Mahira and Fawad have signed a film together. The publication earlier informed that the script of the film is written by Fawad Khan himself! However, new information reveals that the script is penned by a fresh writer while Fawad is also involved in the scripting.

“He was not satisfied with it which is why the film got delayed so much,” the source revealed.

The report also states that the film was supposed to go on floors last year in December. But, it was delayed as the script needed some working.

Sources further revealed that the film is set to go on floors in October and Fawad Khan will be seen essaying the role of a blind man.

Well, this will definitely be a challenging role to play and one that will be interesting to watch.

We can only wait to find out how authentic this news really is.

Maybe this might be the bang we’ve been waiting for

Hope so but going to be skeptical

Omg I’ll believe it when I see it

Movie written by Fawad Khan itself…..okay…idk how to react

fawad khan has written a film in which he himself is casted opposite mahira khan omg my heartsjskskslsk woahsjskk pic.twitter.com/J9woH2wSRQ

Do you believe the rumours are true?