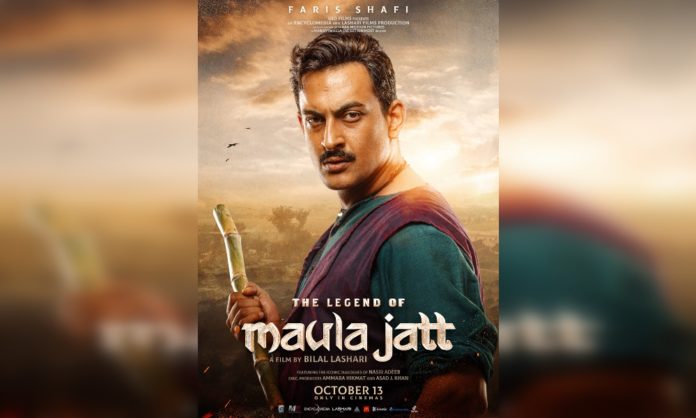 24th September 2022: With the release date of 13th October 2022 drawing close, ‘The Legend of Maula Jatt’ has unveiled the character posters for the film with Faris Shafi’s ‘Mooda’ being the latest reveal.

The character poster for Mooda sums up his role in the film in a very sublime manner. With light coloured apparel, a smooth shaved face, stone rings, and a wooden stake in his hand, Mooda stands strong in the poster. The actor will be seen essaying the role of a loyal friend who’s almost like a brother to Maula Jatt. The actor’s character has already captivated the audience from the trailer release. 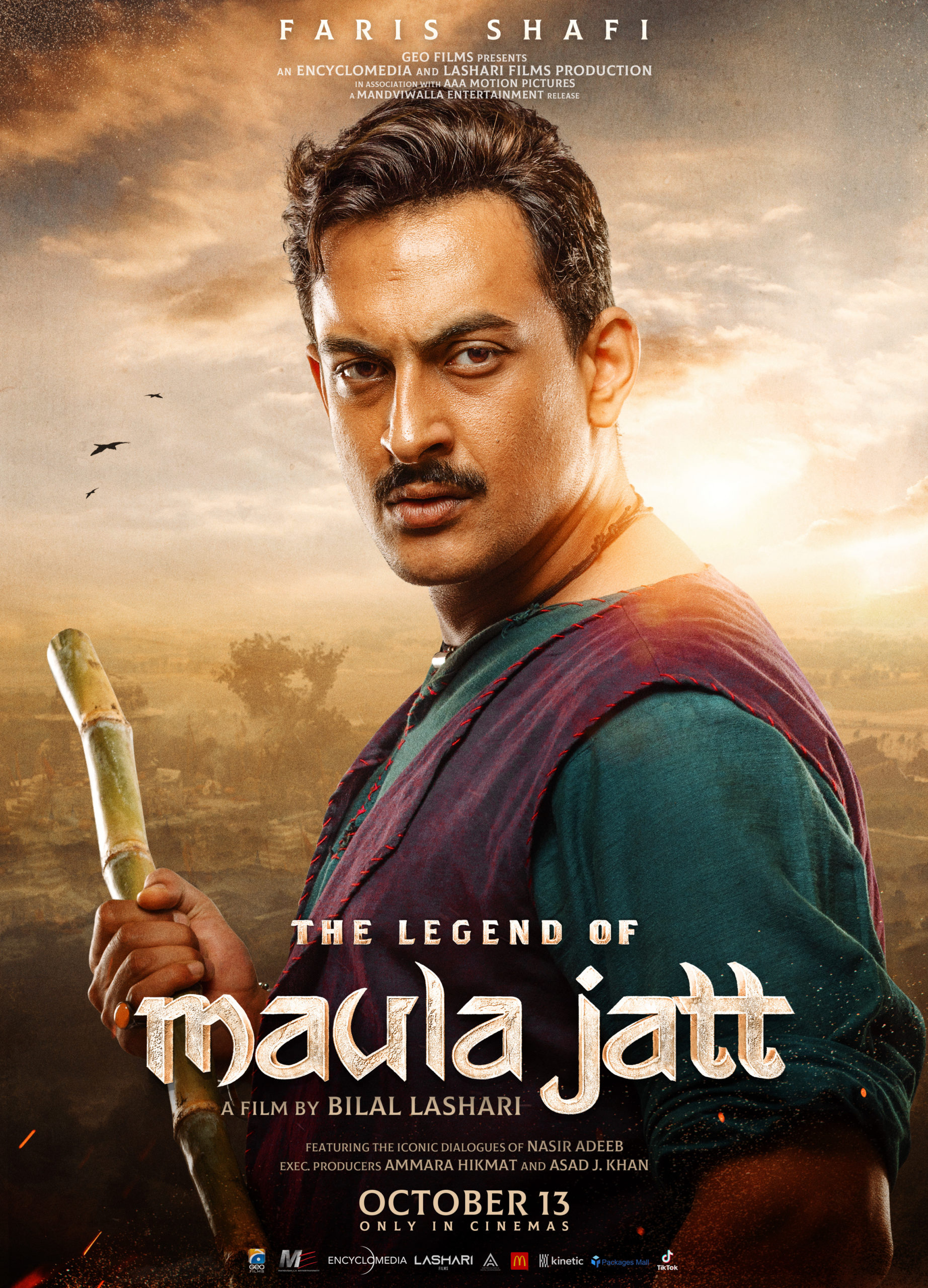 Bilal Lashari’s Magnus opus has been produced by Ammara Hikmat under the joint venture of Encyclomedia & Lashari Films in association with AAA Motion Pictures. The screenplay has been written by Bilal Lashari and the dialogues are by Nasir Adeeb. Hamza Ali Abbasi, Fawad Khan, Mahira Khan, Humaima Malick, Ali Azmat, and Faris Shafi are some of the names amongst the cast.

The filmmakers have collaborated with Pakistan’s largest media group and an important contributor to the revival of Pakistani cinema, Geo Films as their presenting partner. TLOMJ will be distributed locally by Nadeem Mandviwalla of Mandviwalla Entertainment who is well-known in the film industry for his immense hard work and dedication. Internationally the film will be distributed by MovieGoers International.