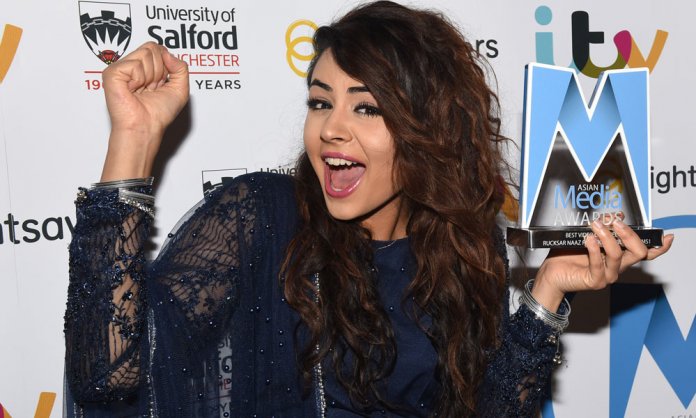 UK based Pakistani girl Rucksar Naaz, is known on the web for her humour acts as BrownGirlProblems1.

After garnering praises for her take on the cultural and relevant issues, is now all set to make her mainstream debut with IRK Film’s drama “Main Khayal Hoon Kisi Aur Ka” – that stars Hareem Farooq & Ali Rehman in lead roles. 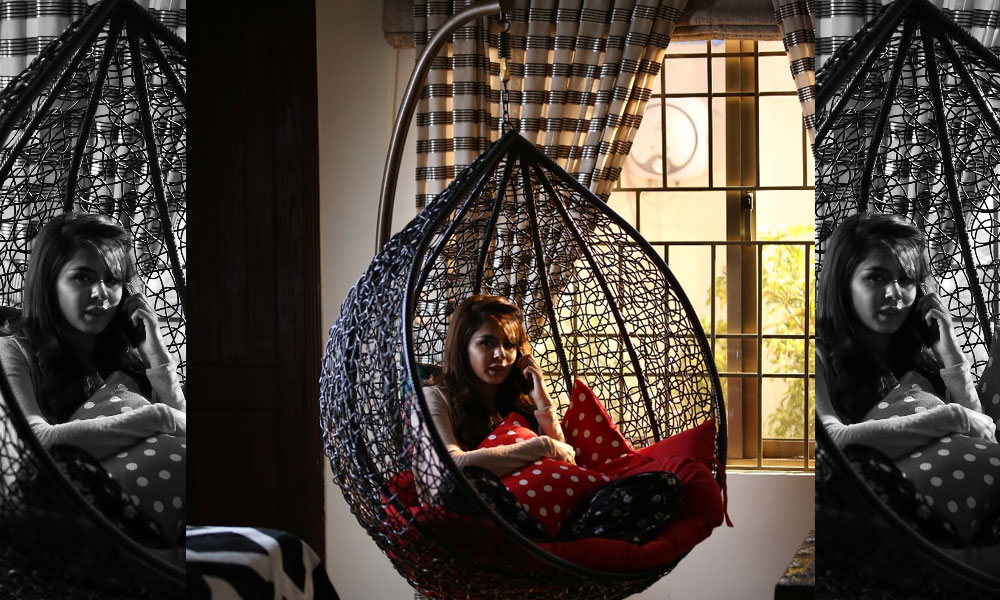 “Main Khayaal Hoon Kisi Aur Ka” is written by Shabana Ghulam Nabi and directed by Emraan Kaleem Mallick, and promised to be a soft romantic-drama which emphasizes on the sacrifice of love, a broken relationship.

“This is a very interesting transition from me from digital media to electronic and I am glad to be working with such a professional team at IRK Films, who give new talent such a fair and equal chance to break into the industry.” Rucksar shared her thoughts on the drama serial.

“We have always taken a step forward in promoting new and young talent – from Bilal Ashraf and Hania Aamir in Janaan, to 14 new actors in Parchi.” stated Imran Raza Kazmi, the visionary behind IRK Films.

“We are really looking forward to seeing how the Pakistan audience will welcome Rucksar, as she is an integral part of our serial.”