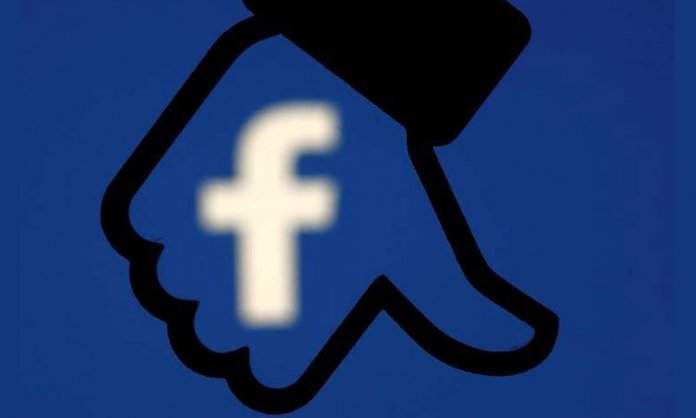 Facebook has been in hot water ever since the Cambridge Analytica scam came forward. 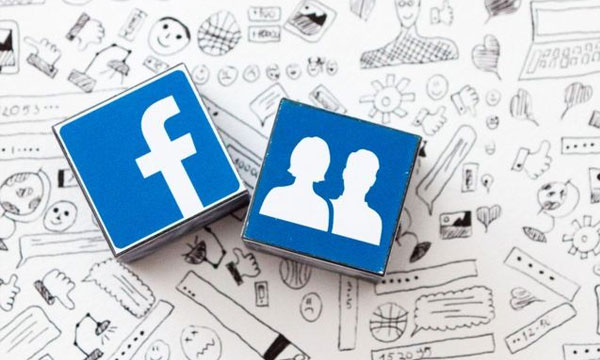 Many users and pages deactivated and deleted their accounts. However, in order to improve the user’s experience on the platform, the company has decided to give users the ability to choose which ads they would like to see on their feed.

Currently, Facebook in is the midst of working and launching a tool which will ask users to give permission before showing the ad and targeting your e-mail.

Facebook’s spokesman Elizabeth Diana confirmed the company is working on something to make users more secure.

In the same sequence recently, a simple method was explained in which the phone had the option of managing and deleting the data. Facebook wants to know where your data is being shared and where it is going.

The company is probably going to make more tools in the long-run to prevent further data sharing against the permission and consent of users.