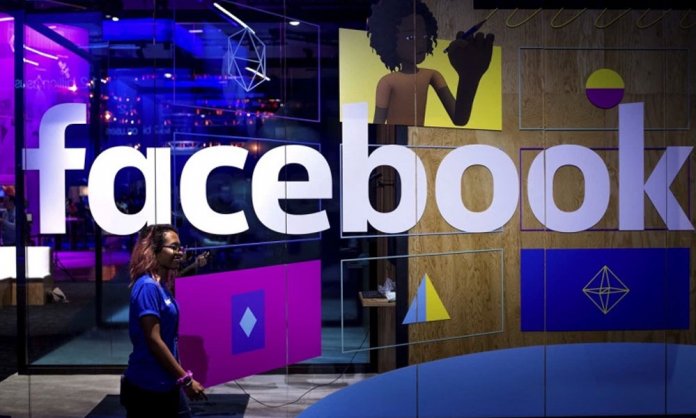 Facebook said Tuesday it is offering a series of new formats for its online video platform including interactive game shows, quizzes and polls.

The new formats will be available to those creating video content on the social network, which is searching for a niche to compete against rivals ranging from Netflix to Google-owned YouTube.

One of the features from Facebook will allow interactivity, which could be used for live game shows or challenges which offer cash prizes.

“We believe that watching video doesn’t have to be passive, and that many types of traditional entertainment formats — from game shows to reality TV to scripted content — can be reinvented to be community-centric,” said a statement from Facebook’s entertainment partnerships team.

“We’re announcing a set of new tools — polling for (Facebook) Live and on-demand video and gamification for Live — that will give creators the power to create fun, unique, and interactive content for their fans.”

Facebook, which has already begun offering original video content, said it already has partners for the new format.

One show, “Outside Your Bubble” by BuzzFeed News, will challenge contestants to “step outside their bubble” to guess what people from different social media groups are thinking.

Facebook earlier this month announced its first original news shows for the social network with a variety of partners including CNN, Fox News, ABC News and Univision.

Facebook is offering a combination of professionally produced shows as well as user videos to compete against its rivals.