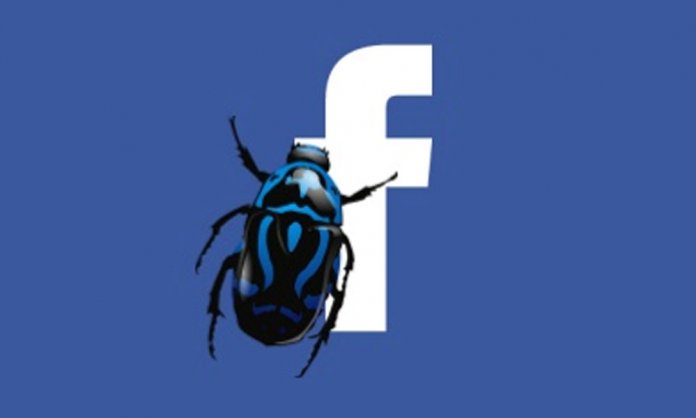 Being called, FaceXWorm, the bug is being used by cybercriminals to gain access to an individual’s profile to steal their information, like their debit/credit card numbers, address, and more.

The Facebook Messenger bug was first spotted by Kim Komando, consumer tech radio host, who had shed some light upon the matter adding that criminals are using these tactics and techniques to spread the bug, and other bugs alike via phishing scams.

“FacexWorm is a nasty strain that directs victims to fake versions of websites, such as YouTube, and then asks they download a Chrome extension in order to play a video’s content,” McAfee’s Chief Consumer Security Evangelist, Gary Davis

“No shocker here, but the extension is malicious, and actually installs FacexWorm instead, which can then steal account credentials from selected websites, including Google and cryptocurrency websites.”

Furthermore, Davis also warned users that the big can find its way from one device to another as it has the nature of compromising security and taking over the command-and-control server, which has access to multiple Facebook accounts and multiple YouTube links.

“These links are then sent to the user’s contacts in order to further spread FacexWorm. If the link is sent to a user who isn’t using Google Chrome, the link instead redirects to a random advert.” 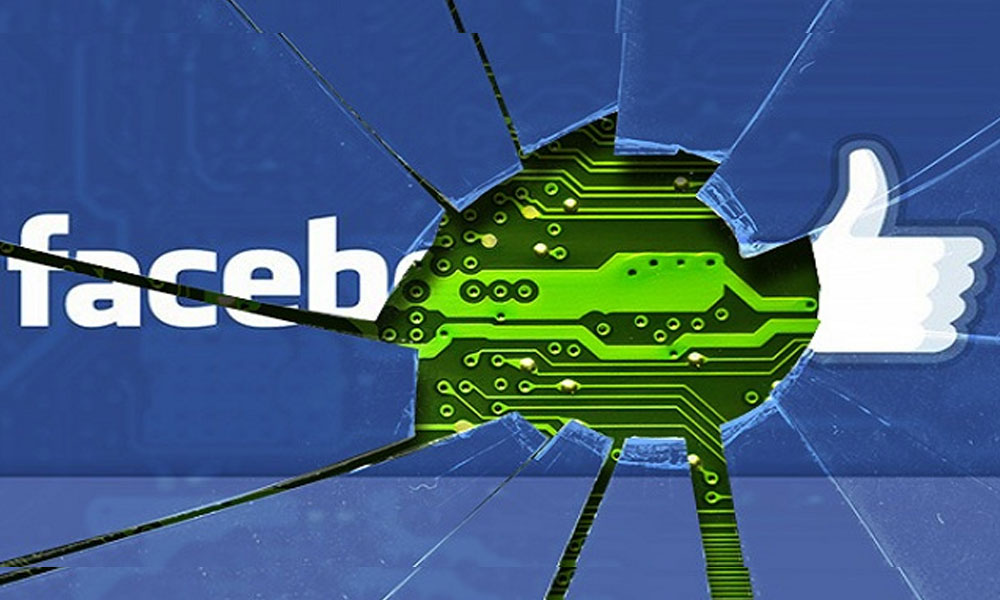 In order to keep your account safe from this ugly malware, McAfee has adviced the following pointers;

“Since one of FacexWorm’s main goals is to steal credentials to crucial sites, it’s important you change up your login to your Google account, any cryptocurrency accounts, and others you think may be affected by this attack,” advises Davis. “Be sure to make your next password strong and complex, so it will be hard for cybercriminals to crack.”

It’s estimated that over 1.2 billion people use Facebook Messenger today, so the malware is potentially putting millions of people at risk of data breach.