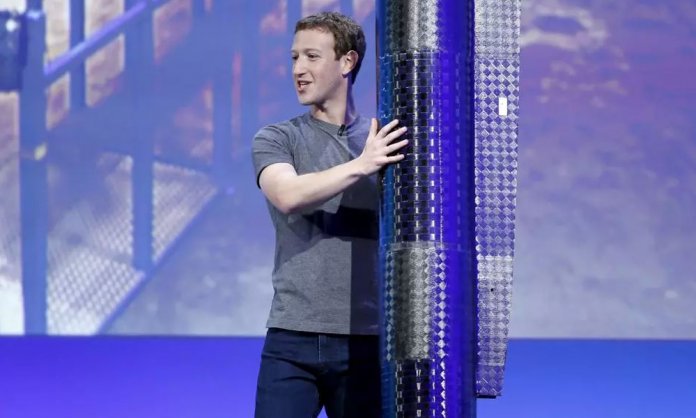 Facebook is ending a program launched in 2014 to build a fleet of drones that could deliver internet to underserved areas of the world.

The huge social network said it has not abandoned the idea of using high-altitude aircraft to connect remote areas of the globe, but would concentrate its efforts with manufacturing partners.

Facebook will close its facility in Bridgwater, southwest England, which has been working on the solar-powered Aquila drone, according to a statement late Tuesday.

“When we started the Aquila program back in 2014, very few companies were involved in this area,” said Facebook engineering director Yael Maguire.

But in the past four years a number of aerospace companies have been investing in the technology, he noted.

“Given these developments, we’ve decided not to design or build our own aircraft any longer, and to close our facility in Bridgwater.”

Maguire said Facebook would work with partners including the European consortium Airbus on high altitude platform station (HAPS) connectivity “and on the other technologies needed to make this system work, like flight control computers and high-density batteries.”

Facebook had touted the Aquila program as one of several aimed at bringing the internet to remote areas and last year announced a successful second test flight.

Google, meanwhile, has its own Project Loon which aims to deliver connectivity to remote areas using high-altitude balloons.