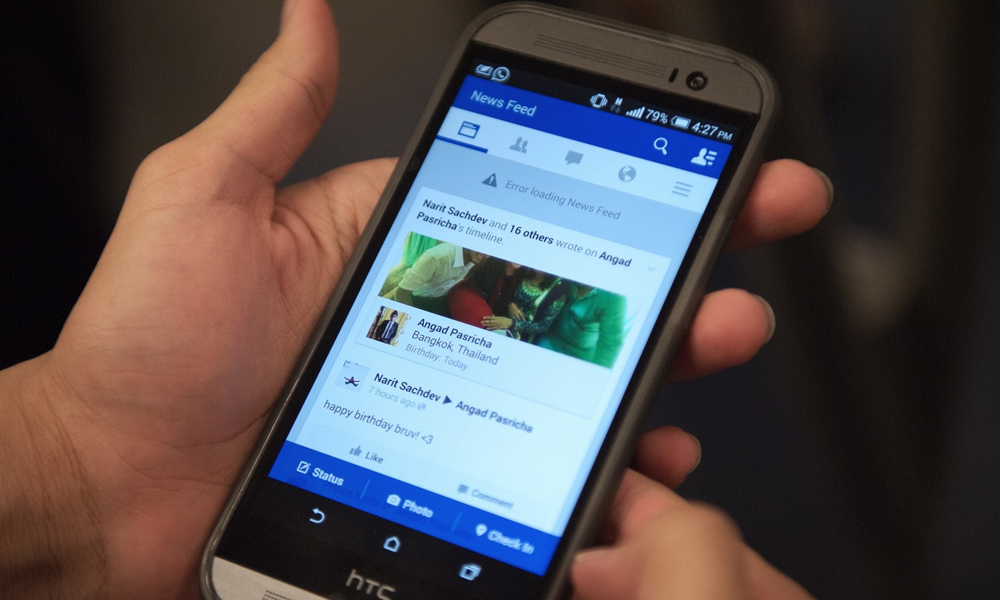 Facebook apologized on Sunday for a bug that sent a Safety Check notification to users around the world following a deadly suicide bombing in Pakistan.

Facebook users from Honolulu to Brussels and Cairo to Hong Kong were baffled by the notification, a feature that lets users signal to friends that they are safe following an event in their area like a terror attack or natural disaster. “We activated Safety Check today in Lahore, Pakistan, after a bombing that took place there. Unfortunately, many people not affected by the crisis received a notification asking if they were okay,” Facebook said in a statement to AFP.

“This kind of bug is counter to our intent. We worked quickly to resolve the issue and we apologize to anyone who mistakenly received the notification,” the company posted online.

At least 65 people were killed and hundreds injured, many of them children, when a suicide bomber blew himself up at a crowded park in the Pakistani city of Lahore where Christians were celebrating Easter Sunday.

Some people commented on social media that the Facebook malfunction atleast informed many people around the world of the attack who otherwise might not have heard about it.