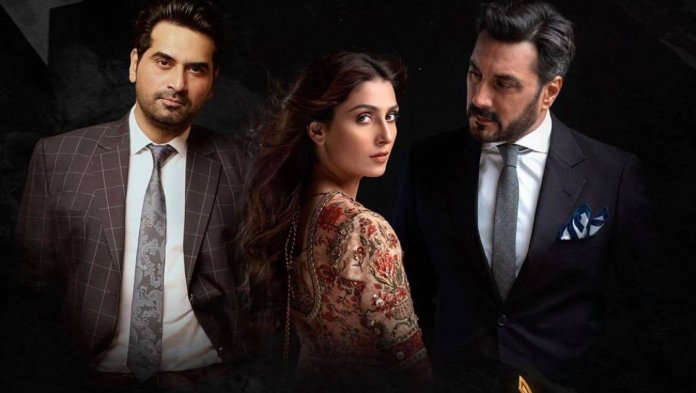 Khalil-ur-Rehman’s very popular yet controversial drama serial, Mere Pass Tum Ho witnessed an unprecedented audience resulting in box office earnings of approximately 3 crores in just one evening. The 2-hour long episode was released in cinemas on the 25th of January.

We spoke to Nadeem Mandviwalla, owner of Atrium cinemas regarding the success of the screening of the ARY Digital drama serial featuring Humayun Saeed, Ayeza Khan, Adnan Siddiqui, and Hira Mani. He stated that this was ‘unprecedented’. The largest box office hit was Humayun Saeed’s Jawani Phir Nahi Ani 2 during the Eid holidays when the shows started at 11 am”. “No film has ever done what MPTH has done in a single evening, earning almost 3 crores in just one evening.”

The last episode was released in cinemas in Karachi, Lahore, and Islamabad and had nearly all screens showing the episode with a 100% capacity.

The drama serial is based on themes of love, greed, and hatred and whilst very popular the drama and the writer both have received immense amount of criticism.

Rehman revealed on ARY Digital’s morning show Bakhabar Savera that since the feedback was massive he might as well write a sequel for the drama serial.

If there is a sequel coming our way, we are sure the audience will be glued to their tv screens once again or maybe even the silver screen?

Pepsi India Is Changing Its Recipe – Good Move Or Bad?