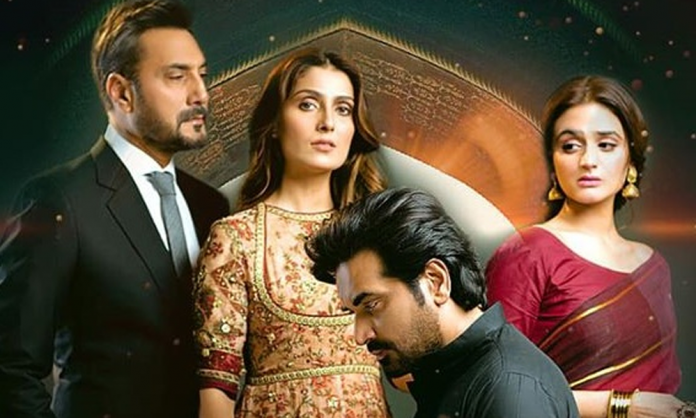 With ‘Mere Paas Tum Ho’ taking over social media, and eventually the world, we wanted to ask our followers who do they think will die in the last episode.

We put up a question on our Instagram asking fans to tell us who do they think will die in the last episode of MPTH and the answers they gave us were just out of this world.

While some displayed their wits by sharing the most hilarious answers, others told us that they were extremely heartbroken to even think that a character would be killed off. 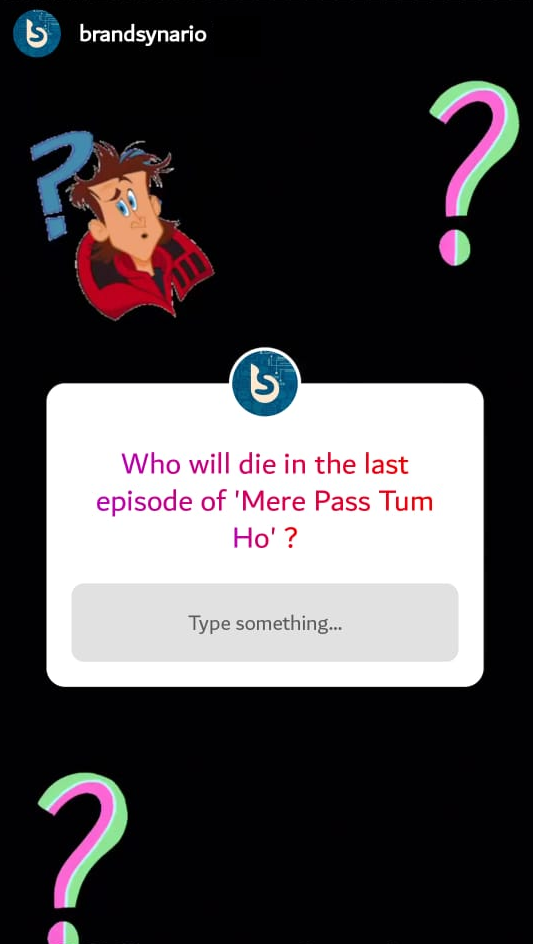 Some were convinced that Danish will meet his end! 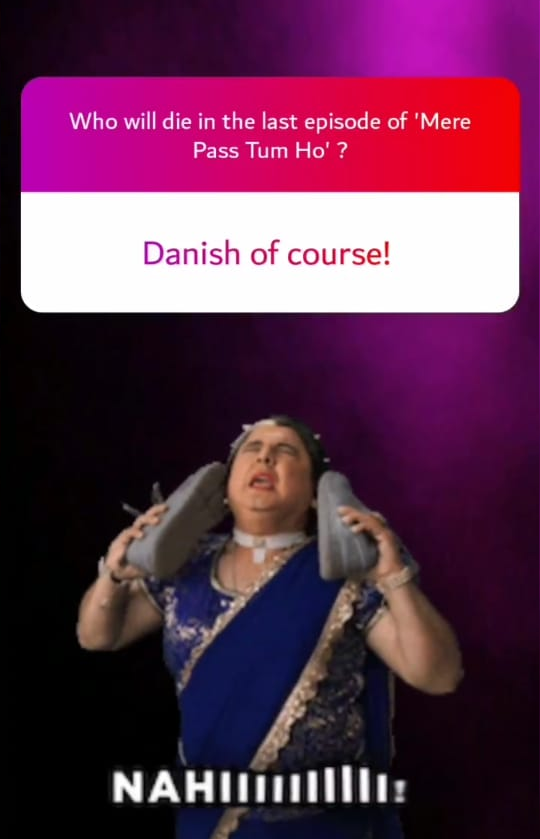 While Rumi’s death was also considered as well! 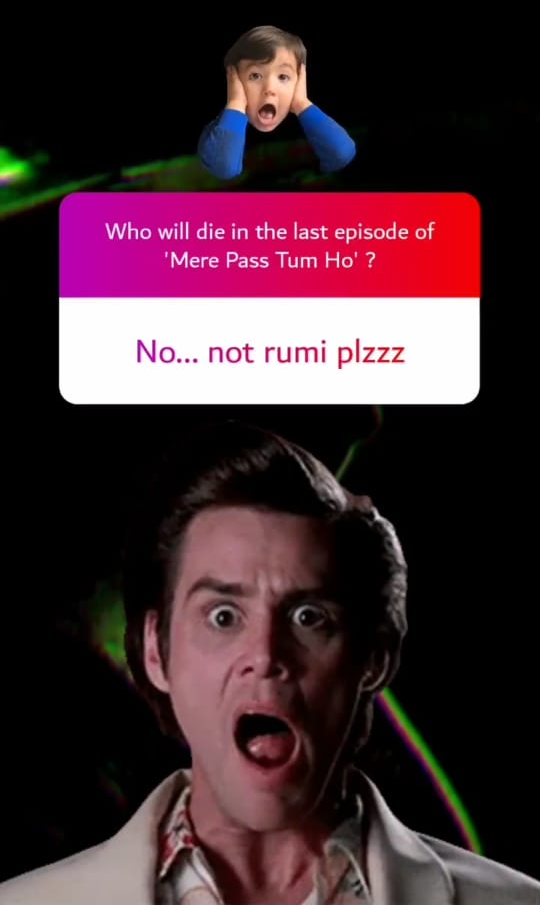 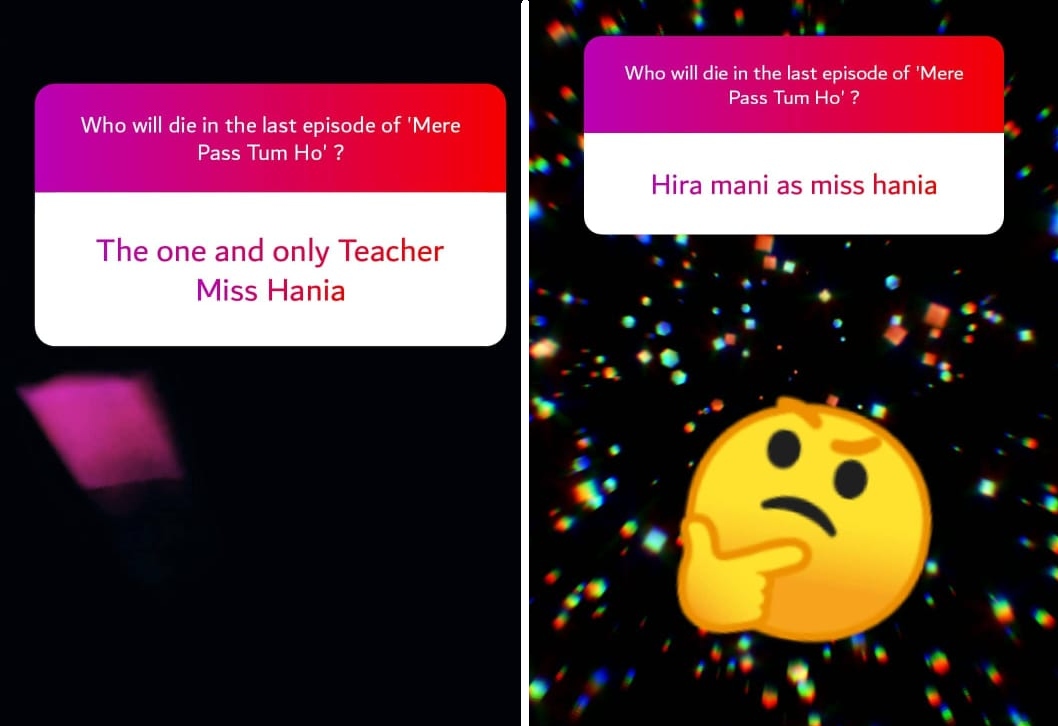 Mehwish was also in consideration and a very popular option! 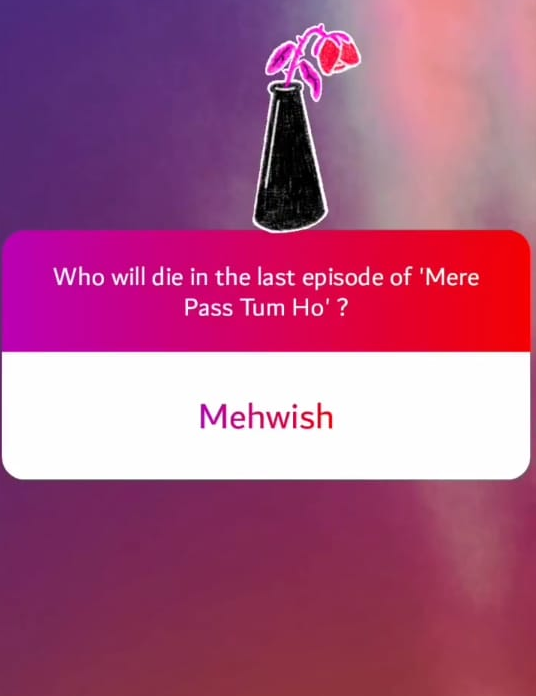 But, the following were the best answers we received by far!

So who do you think will die in the last episode? Will someone die at all? Watch Mere Paas Tum Ho’s grand finale to find out!