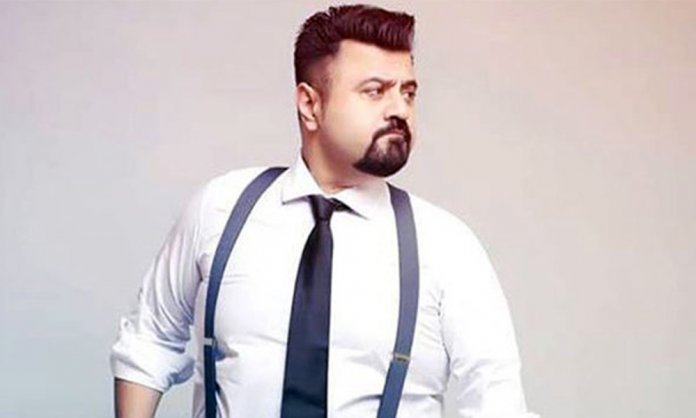 Due to the overwhelming response from the audience, the makers of the drama have decided to not air the last episode of Mere Pass Tum Ho on the small screen.

However, they have planned out a grand finale – a double treat for its fans.

Yes, ARY Digital has taken it to their Facebook and made an announcement that the last two-hour long episode of the play will also be screened in cinemas across Pakistan.

We met Ahmed Ali Butt for an exclusive interview and he accidentally revealed who will die in Mere Pass Tum Ho.

He said, “I think everyone’s going to die, well eventually we will. I think that is the biggest surprise.

He further added, ” Mainay bhi Nadeem say abhi tuk nahi pocha because I have been watching it from day 1 and I don’t want to spoil it for myself”.

Hira Mani also shed light on the topic that all characters will die at the end of the episode.

Know you now? Got something to add? Comment below