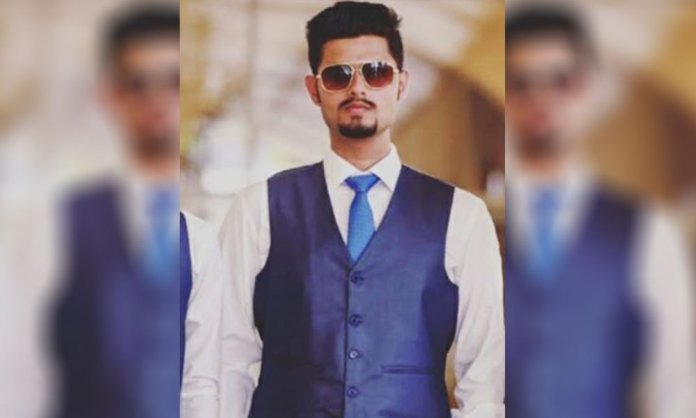 In an unfortunate incident which took place on Sunday, 3rd December lead to the death of an 18-yr old Zafir Zuberi, leaving Zaid Khan critically injured, and Irham Rahim and Izhan Khan in trauma.

Khawer Burney and his friends were arrested for this incident after being tracked down by the police. According to Burney, the incident happened by ‘accident’. Burney added that his intention was not to kill or harm the boys, but he just wanted to shoot at the tires. 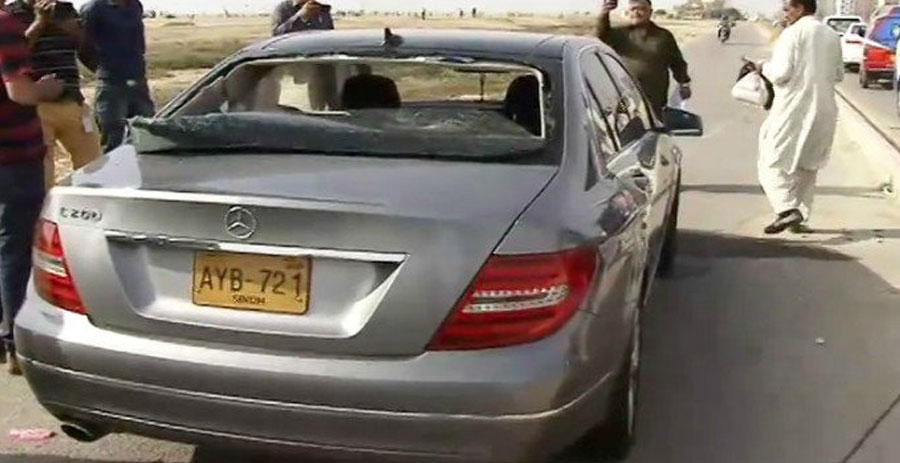 According to eyewitnesses, a group of 4 boys went out to have breakfast and were speeding near Seaview (Do Darya).

While they were enjoying their morning ride, the speeding car accidentally hit a heavy bike, panicking, the boys continued to speed trying to get away.

However, they were chased by a double-cabin vehicle — which was escorting the injured bike filled with armed men who opened fire at the Mercedes, resulting in 1 death, 1 critical injury, while 2 managed to save themselves.

According to the police, at least 9 rounds were shot at the car even after it came to a stop, the armed men continued to open fire.

Also, unconfirmed reports suggest that the driver of the Mercedes was under the influence of Alcohol. Khawar Burney was identified later by eyewitnesses and arrested. 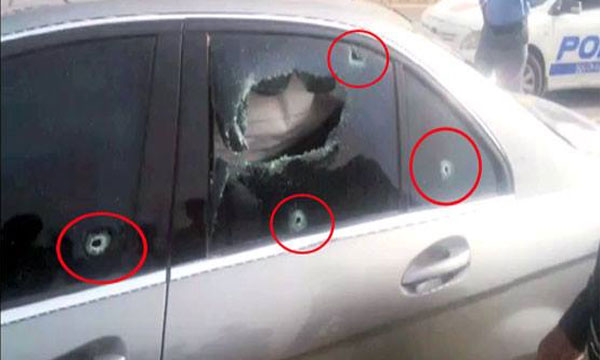 Burney said that he opened fire on the Mercedes after the car hit his Vigo. “I wanted to aim at the tire but the Mercedes turned and the bullets hit the car,” said Burney. “Everything happened accidentally,” he added.

However, this was a new statement Burney came up with. In an earlier statement to the police, Burney had said he tried to stop the ‘Mercedes car’ when he witnessed the accident, engaging in aerial firing in order to signal it to halt.

As he fired, his pistol moved upwards by mistake, and the bullets hit the people inside the car. Dr Abdul Rahim — the motorcycle rider — has disassociated himself from the incident, saying he doesn’t know either Burney or the deceased.

The constant change in statements has surely made everyone raise an eyebrow, not to forget that Rahim’s claim of not having any association with Burney or knowing the deceased has also raised several questions.

Muhammad Irham, one of the boys who survived the attack but remains in trauma shared his last memory with his friend Zafir who had saved his life before a bullet fatally wounded the boy.

The investigating officer in the case said the deceased, Zafir, died of wounds from two bullets.

The vehicle he was riding was shot from the left side. The bullets hit Zafir in the chest and hand, the officer said. 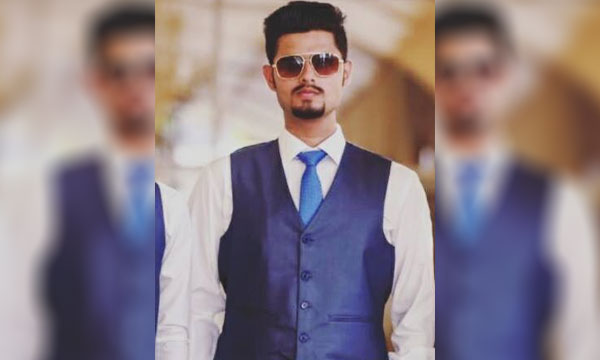 Friends and family of the deceased have started an initiative called #JusticeForZafir so that the criminals behind this murder, the armed men asides Khawer Burney can also get arrested and so that justice can be served.