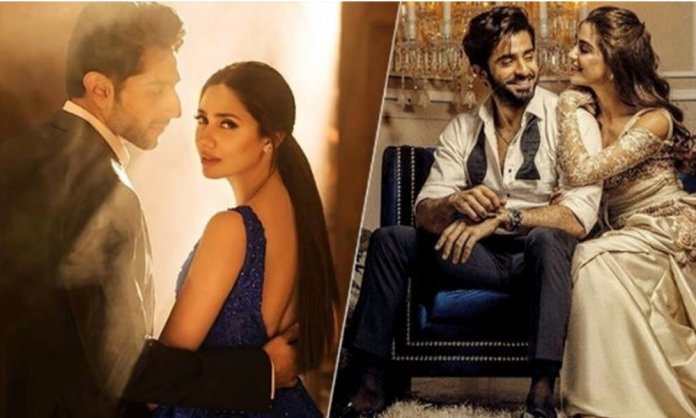 Three films released on the occasion of Eid ul Adha and doubled the festivities this year. All three movies; Superstar, Parey Hut Love and Heer Maan Ja, boasted star-studded casts and attractive leads raising the expectations of the audience.

Despite heavy rains in various parts of the country, the competition was tough and cinemas were full with each film attracting the public.

It has been reported that Heer Maan Ja has made a little under PKR 30 million in its opening weekend in Pakistan.

Due to a long Eid break, the numbers are only expected to increase over the weekend.

According to estimates, Superstar has raked in over PKR 60 million in its opening weekend in Pakistan becoming highest opener ever for Mahira Khan as well as Bilal Ashraf.

The film has the potential to make around PKR 140-150 million over the long weekend according to the news.

As per early surveys, Parey Hut Love starring Sheheryar Munawar and Maya Ali has roped in around PKR 60 million in its opening weekend in Pakistan.

The numbers so far are the highest for Sheheryar beating his Ho Mann Jahaan record which also came from the same director.

Have you watched all three movies? If so, which one did you like the best?