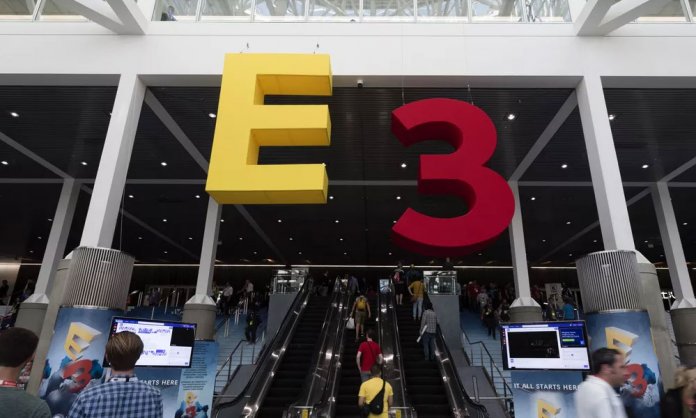 During its E3 2018 showcase, Bethesda took the unusual step of revealing two games that may be several years off, “The Elder Scrolls VI” and “Starfield,” as well as delivering a spoof “Skyrim” trailer featuring Keegan-Michael Key, and a look at alt-history Nazi-puncher “Wolfenstein: Youngblood.”

[youtu.be/OkFdqqyI8y4]
This might be one of those things released with the intent to stopping or, at least, better controlling hype, in this case with regards to the next game in the “Skyrim” franchise. It won’t be released until after “Starfield.”

[youtu.be/JUobbpHERh8]
This scene-setting cinematic teaser lets us know that Bethesda’s rumored “Starfield” project does indeed exist. It’s the studio’s first new franchise in 25 years and may very well be intended for whatever succeeds the PlayStation 4 and Xbox One.

[youtu.be/FnEW6dX_BmU]
Bethesda makes time to make a joke out of (or a tribute to) its enormously popular “Skyrim” adventure, with faux editions for Amazon’s voice-controlled Alexa unit, Samsung’s smart refrigerators and more.

[youtu.be/p25P-IDMY0Q]
A look at what happens when the Nazi-fighting “Wolfenstein” franchise is transplanted into an ahistorical 1980s Paris, propelled by the main characters’ twin daughters.