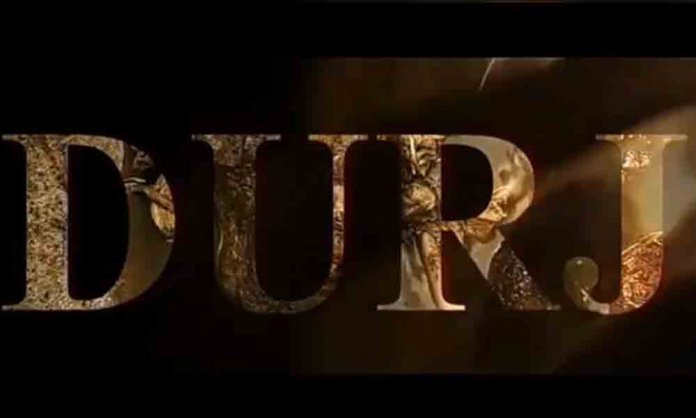 Shammon Abbasi is back at what he does best, action. The trailer of his latest film Durj is out and Shamoon along with Sherry Shah stand out in the almost 3-minute clip.

From what we can gather from the trailer, the character of Maira Khan is in search of her husband’s kidnappers and seek justice.

Moreover, what we love the most is the chemistry between Sherry and Shamoon as they play each other’s love interest in the movie.

In the trailer, we could also see some glimpses of producer Dodi Khan, who plays the role of an investigator along with singer-turned-actor Nouman Javaid.

The trailer is full of action, suspense and thrill sequences which kept us hooked at till the end.

Basically, if you are a fan of watching thrill on the silver screen, Shamoon Abbasi has something big to offer this time.

The trailer does not give out most of the story and we hope that the film has more surprises to unveiled when we watch it in the theatres.

Written and directed by Shamoon Abbasi, this upcoming movie is produced by Dodi Khan and Sherry Shah under the banner of Shaam Films Production.