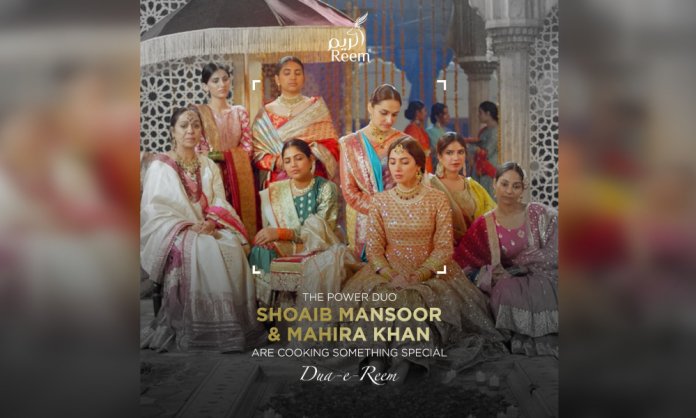 Marriage is a commitment and a contract between two people that is intended to last their lifetime. It is a bond unlike others that unites two people and grows as their relationship evolves. Nowadays, we see this bond being broken easily and the social repercussions are manifold. This is not to say that one needs to stay in a bad marriage but sometimes a little compromise from both sides can go a long way.

‘Dua-e-Reem’ featuring the queen of hearts Mahira Khan is a beautiful and witty song that highlights the journey of empowering women in marriage through a simple prayer. This work of art has been directed by the legendary Shoaib Mansoor and portrays the importance of both the genders in a thought-provoking manner.

We love the humorous exchange of words in the song between the singers and the highlight is the leading lady Mahira Khan’s equally witty comeback to the age-old unnecessary traditional barriers women face during marriage.

Ready to be blown away? Check out this Dua-E-Reem!

In the past, we’ve all seen the cliched wedding TVCs where the storyline is usually exactly the same. The typically depicted “Rishta ” process, portrays everything to be just perfect prior to a marriage but no one talks about what happens after.

However, this song is anything but typical. It is most likely going to change the mindset of many. Nowadays, failed marriages have become common. Ever thought about the factors that lead to a failed marriage? Expecting too much from each other? Not willing to compromise? Not working towards making things right?

We’re sure everyone watching the song will definitely understand how annoyed Mahira and every other woman feels when we hear such age-old desi beliefs. Many a time women end up compromising even in the most absurd of circumstances – Yes, that’s the face we all make! 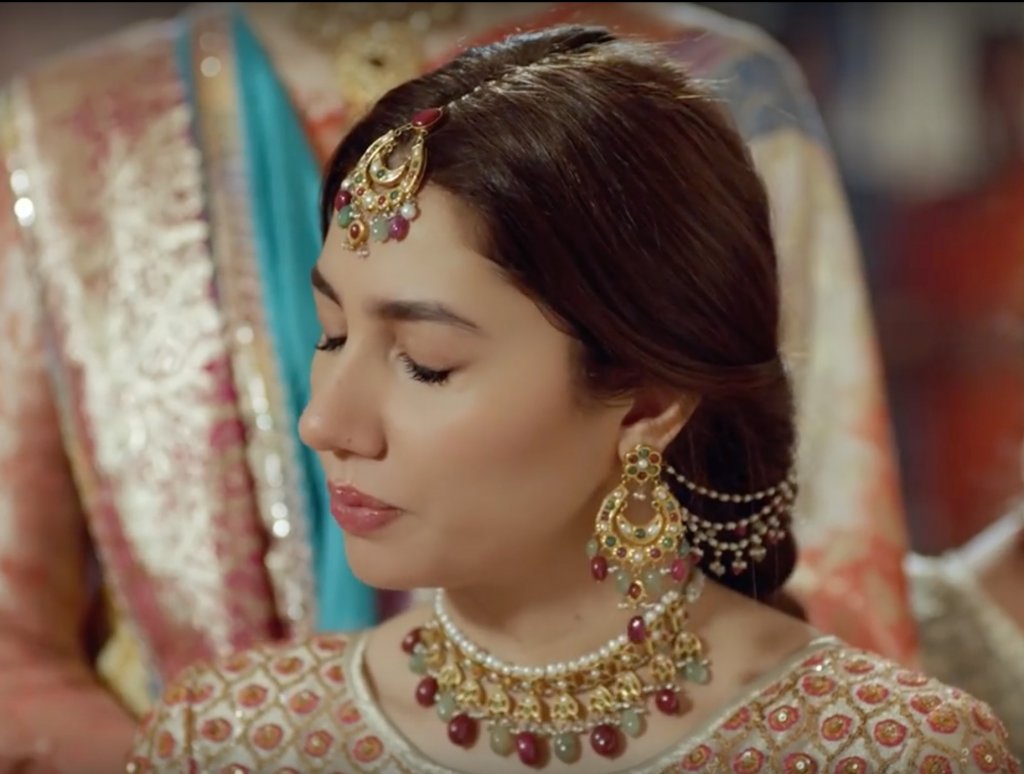 The video emphasizes on how both genders are equally important in a relationship. They complement each other and both need to compromise to keep their relationship going and to strengthen the bond.

The video beautifully portrays how a woman holds the key and power to the happiness of her household. The relationship in a marriage is based on understanding, companionship and compromise. The theory that opposites attract is true. Even if you have different backgrounds, likes and interests you can always find a way to create a bond is that is strong if it’s based on mutual respect, love and understanding. The song communicates an important important message through #RotiSayKhayenChawal as it symbolically depicts that even Roti can be eaten with rice – this shows the essence of compromise.

The beginning of any marriage is like an empty box that needs to be filled up. Both the husband and wife need to equally participate in it to live a happily married life and to create a perfect example for future generations.

She steals the show with this hilarious line – Well isn’t this what a marriage truly means? Equality for both partners, be it the good or the bad. 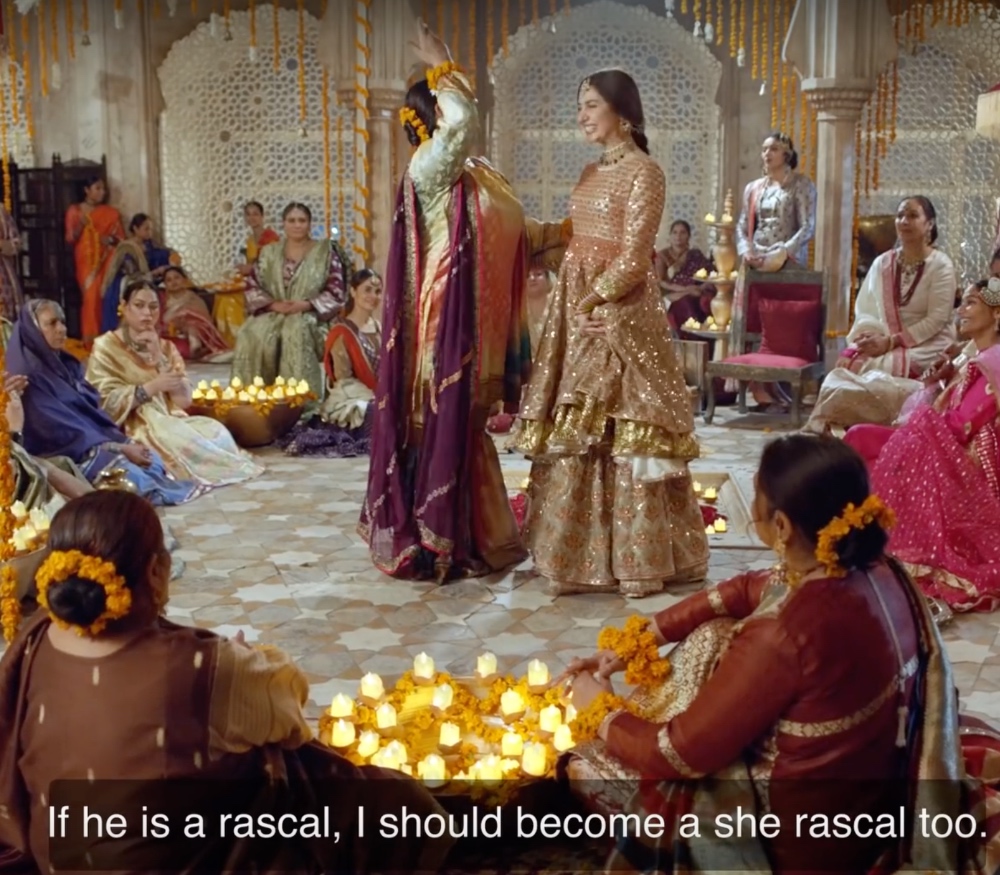 Although the message may sound pretty odd, the concept is pretty clear. Both the genders should accept the other despite their differences with utmost trust, love, care, respect and more. So, if one likes Roti and the other likes rice, who knows they might end up eating roti with chawal?

Oh! What a dream marriage this would be! 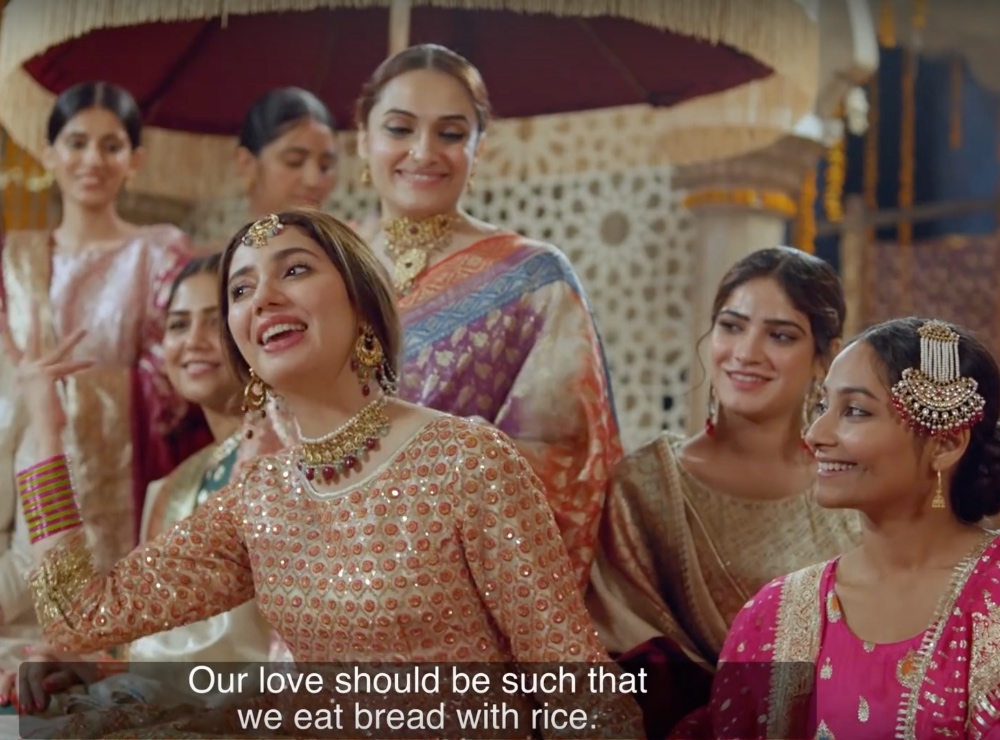 Summing it all up, marriage, no doubt is a beautiful relationship that asks for effort from both sides only if they are willing to make things work and maintain that perfect balance of love, trust, companionship and respect. To convey this very message to the masses, this campaign has done so exceptionally!

So, by now, we should all know that it takes two to make a marriage work

Let us know what you think about Dua-e-Reem in the comments below!