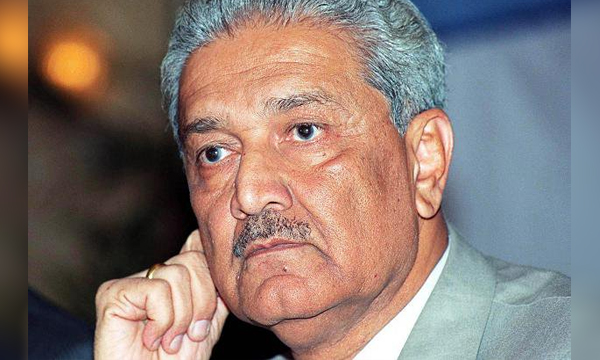 This morning there have been rumors on the death of Pakistan’s national hero and Father of Pakistan’s first nuclear bomb, Dr. Abdul Qadeer Khan.

People have already begun the mourning of the renown personality without knowing that the news is nothing but a hoax. 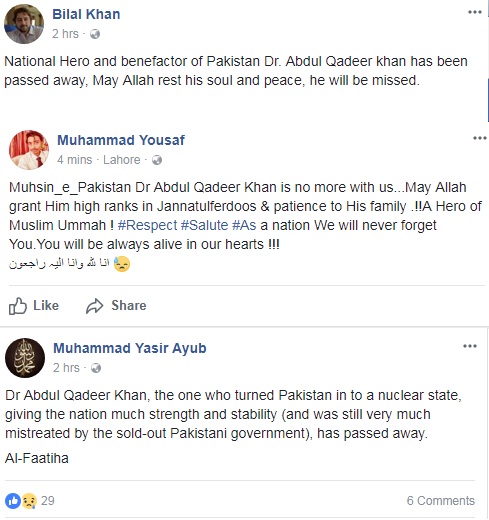 The following notice was posted on Dr. Abdul Qadeer Khan’s Facebook Page an hour back that clarifies that he is as fit as a fiddle and the news is baseless and fake. 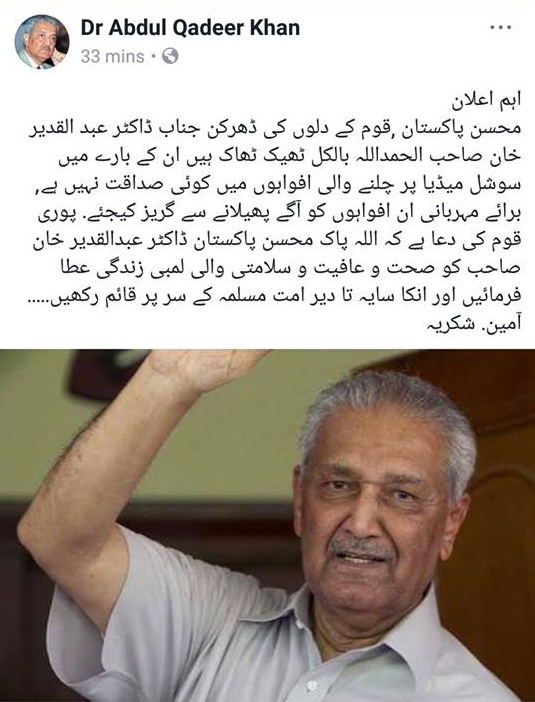 The fake news of his death created havoc over social media after people began sharing the news without checking its authenticity.

A.Q. Khan is a Pakistani nuclear physicist and a metallurgical engineer. He is also the founder of the Kahuta Research Laboratories in 1976 and served as a senior scientist and Director general up to 2001 when he retired.