Home Business Do You Hate Being on a Plane? This Ad Might Just Change...
Advertisement 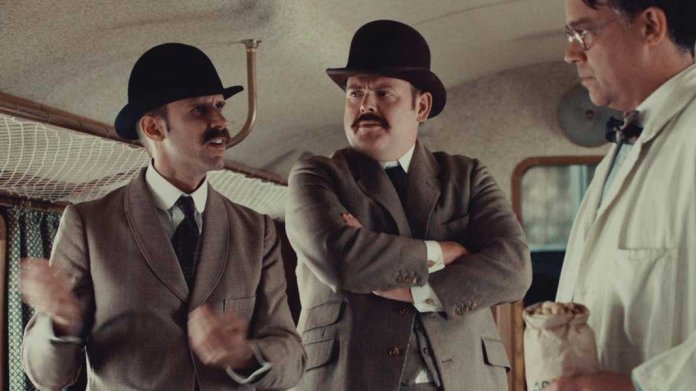 “The “Just Alright Doesn’t Fly Here” campaign contrasts the Wright Brothers—credited with inventing the first successful airplane—to the Alright Brothers, two less-than-ambitious burnouts who may be to blame for air travel’s pitiable standards.”

We live in a world where brands are extremely busy redefining themselves.

In a digital era like this, they understand too well that they cannot afford to make the mistakes they could afford to make earlier; the smallest thing can become the biggest and can churn a lot of negative word of mouth if it reaches social media.

So not only are brands trying to ensure that their marketing and advertising matches perfectly with what they offer, but they are also trying their best to start ahead of the competition. Because there is A LOT of competition, and while everyone may have the same thing to offer, not everyone can offer it the same way.

Instead of just unforgettable visuals being the foundation of their marketing/advertising campaigns, brands are now focusing on communicating entire experiences to customers. In fact, they are even attempting to convert non-customers into customers, and a brand that can successfully manage to do THAT truly deserves applause.

This campaign by Jet Blue is sure to compel you to give the airline a try. It might even convince someone who hates traveling to get on a plane.

Not only does the ad show what true hospitality looks like, but the witty wordplay makes it just excellent!

Would you get on a Jet Blue airplane? Let us know in the comments!