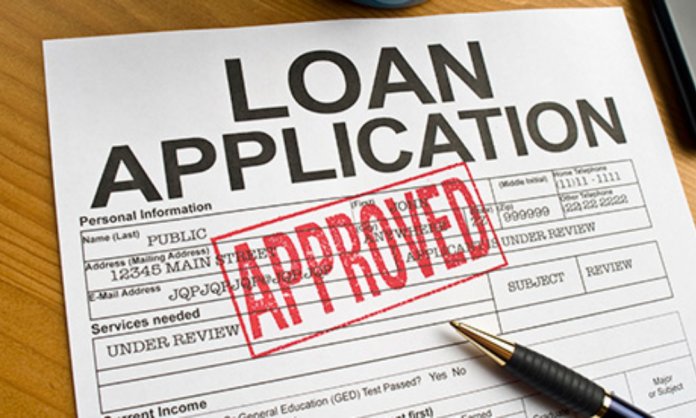 To grow this enterprise and facilitate freelancers, Ministry of IT and Telecom has launched DigiSkills.pk, an enterprise to equip one million people in the future of work using digital technology.

Students can also avail interest-free loans and launch their own business, the brochures distributed about Digiskills announced. 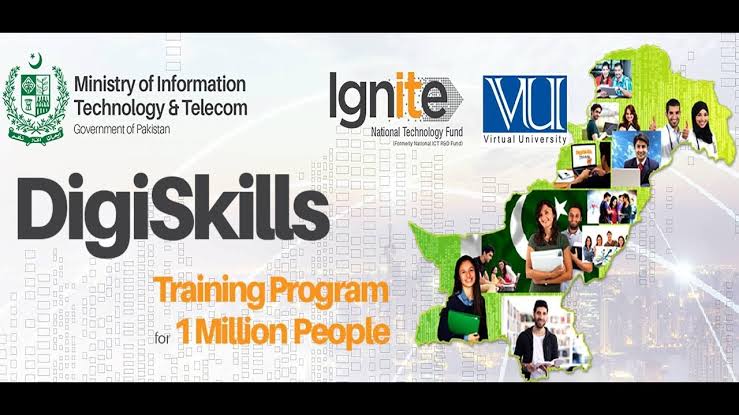 Ignite is a non-profit firm owned by the government of Pakistan and conducted by the Ministry of Information and Technology and Telecommunication (MoITT).

Ignite CEO Syed Junaid Imam recited the welcoming address and announced the government, academia, investors and industry all make substantial parts of the economy and the region.

“Digiskills is a building block for the overall digital economy,” he announced. Digiskills.pk is an app developed to help students, housewives, and anyone enthusiastic in learning technical skills and understand through freelancing or work from home. 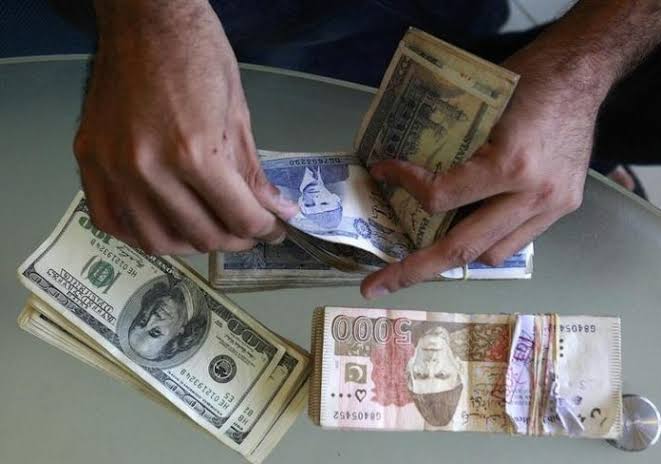 Ignite Manager Monitoring Umair Qureshi gave a comprehensive presentation on the application and notified the attendees that through the app, approximately one million training sessions have already been given.

“90 per cent of the content in the app is in Urdu so the masses can be reached,” he said, adding “We have received an overwhelming response for our every batch. We intended to enroll 20,000 people for our first batch but we ended up with 30,000.

Digiskills is a national program funded by the IT ministry through Ignite. The program offered by Digiskills includes free classes with instructors and recorded lectures that are available any time of day and leads pupils to online income.