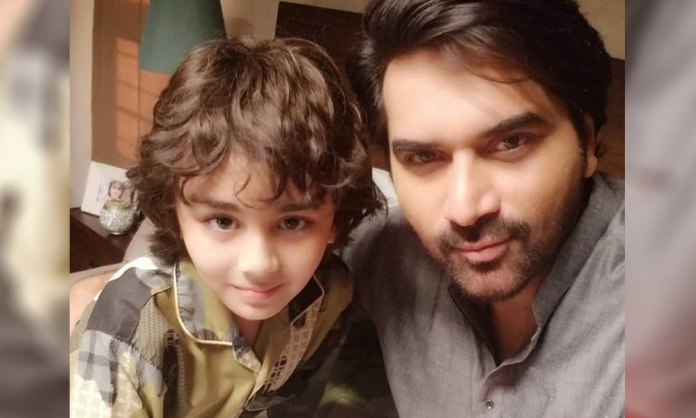 Humayun commented on an Instagram post which had asked the audience if they’d wanted to see the on-screen father-son duo back together.

Shees, although being just a child-star has melted the hearts of Pakistan with his acting skills in Mere Paas Tum Ho.

This means that earlier statements of writer Khalil-ur-Rehman talking about a sequel might actually be true and that the father-son pair may return to the screen in the second edition!

However, only time will tell whether the sequel will happen or not.

Who is excited to meet the cast of #merepasstumho? Because we are! Don't forget to tune into Ary Digital tonight at 8:00 p.m. @arydigital.tv 📺 . . . #MPTH #merepasstumho #trending #celebrities #pakistan #Brandsynario

What do you think will be the story of MPTH 2?