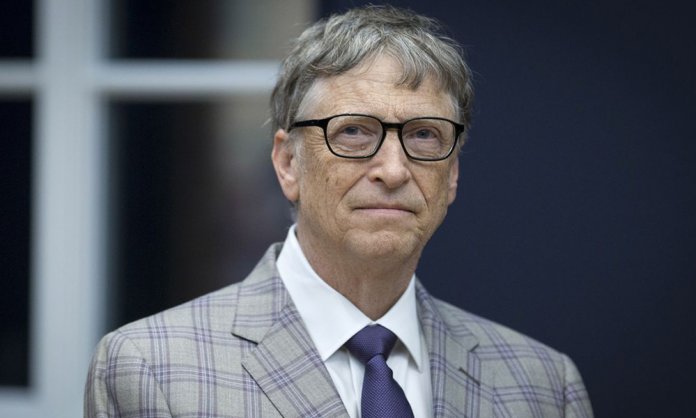 According to Business Insider, Bill Gates alerted the world to prepare for an outbreak such as the Corona Virus during Malaria Summit on April 18, 2018, in London, England. He predicted there could be a deadly virus risking many lives in the next decade.

Gates reiterated how historically diseases had affected the world population. In 1918 the influenza virus killed 30 million people within a period of just six months.

He added, “the next disease might not even be the flu, but something we’ve never seen.”

He’s always the optimist in the room but “there’s one area though where the world isn’t making much progress, and that’s pandemic preparedness.” 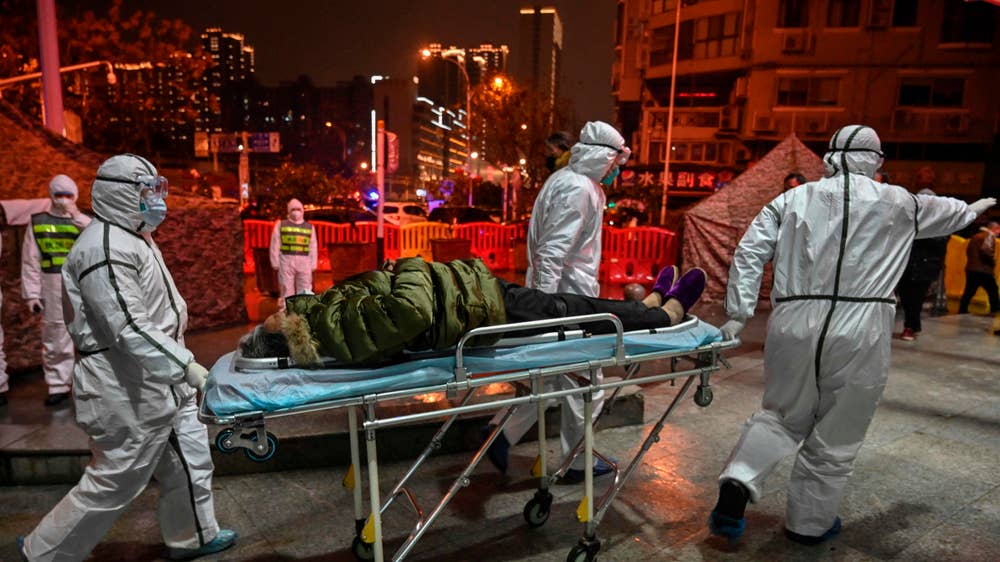 Given that we live in the interconnected world “people are always hopping on planes, crossing from cities on one continent to those on another in a matter of hours,” and diseases can spread like wildfire.

“In the case of biological threats, that sense of urgency is lacking,” he said.

The world needs to prepare for pandemics in the same serious way it prepares for war.

Reportedly, there have been 7,783 confirmed cases of the virus in mainland China and around the globe, including 170 deaths, according to Chinese officials.

Other cases have been emerging around the globe which indicates that the virus has been spreading quickly.

Everytime I hear about the #coronaravirus spreading I think about how Bill Gates basically predicted that something like this would happen and that it would kill a lot of people because of how unprepared the world is at handling outbreaks. pic.twitter.com/pfm4tbdDd9

This Map is Tracking the Wuhan Coronavirus in Near-Realtime