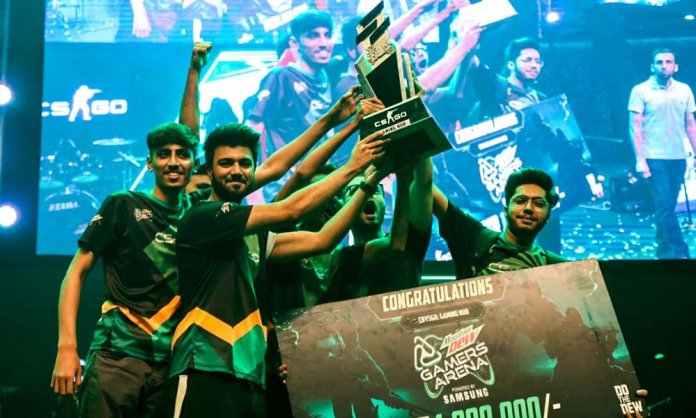 The gaming world of Pakistan has reached a whole new level, thanks to Mountain Dew!

Saturday 31st August was perhaps the happiest day for Pakistani gaming lovers as the grand finale of the E-sport championship, Dew Gamers Arena 2019, rocked Lahore at the Expo Centre!

Powered by Samsung, the biggest and most intense gaming showdown was attended by 10,000 gaming enthusiasts.

The event was held last year as well, where it was immensely successful.

This time, Mountain Dew decided to bring another frequently played game, PUBG Mobile for all the gaming lovers of Pakistan inviting gamers of PUBG Mobile, CS:GO and DOTA 2 from all over Pakistan and the qualifying teams that made it into the final round were witnessed live at this event. 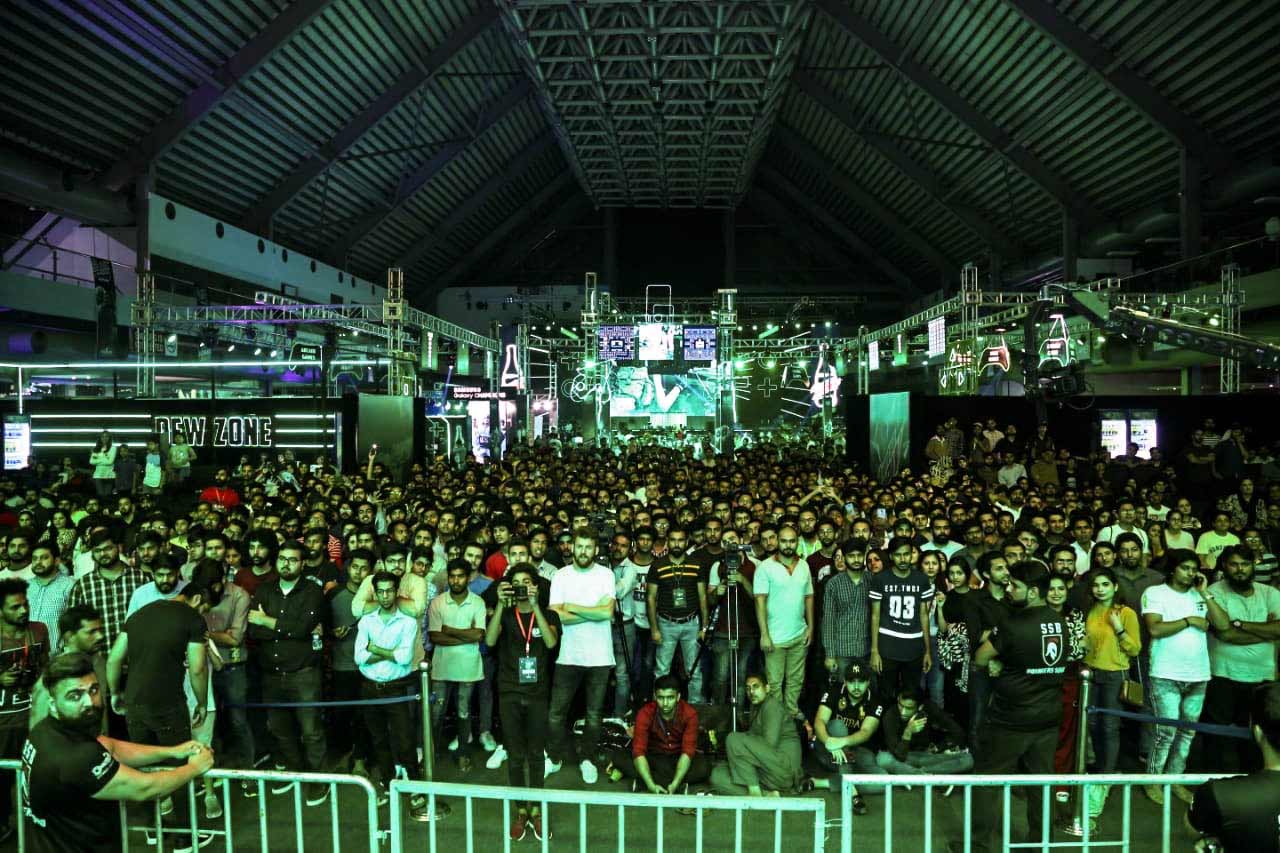 The hosts, Faizan Ul Haq and RJ Shehzad kept the crowd engaged throughout the event.

In the final moments of the tournament, the teams fought boldly and fearlessly for the coveted trophy and the Rs.1 Million prize pool per game.

The shout outs and cheers rose higher and the players were at the peak of their concentration. It was a fantastic win and the crowd went wild. 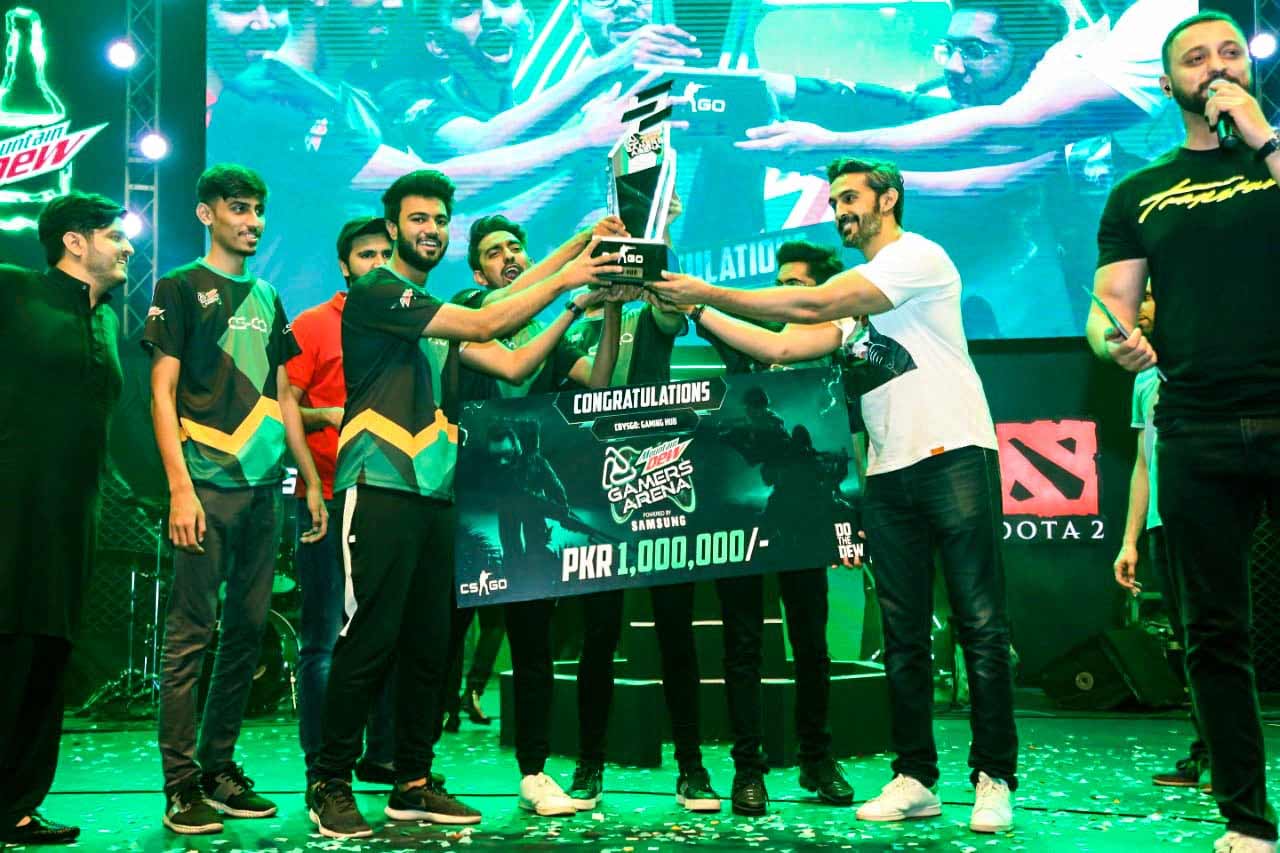 All the three teams took home a whopping cash prize of RS 1Million each. The top 5 teams of PUBG also received Samsung Galaxy A50 phones.

This was not just a win for the teams, but a historical moment for gaming in Pakistan, for the second time in a row. Big names of the industry like Irfan Junejo, Mikaal Zulfiqar, Ushna Shah, Emaad Irfaani, Alyzeh Gabol, and Kinza Razzaq were seen at the event showing their enthusiasm for gaming and congratulating the teams.

There was something for everyone at the event. VR Games, Play Station, Kinect, and even old school Arcade games had their setups around the venue for everyone to play and enjoy. 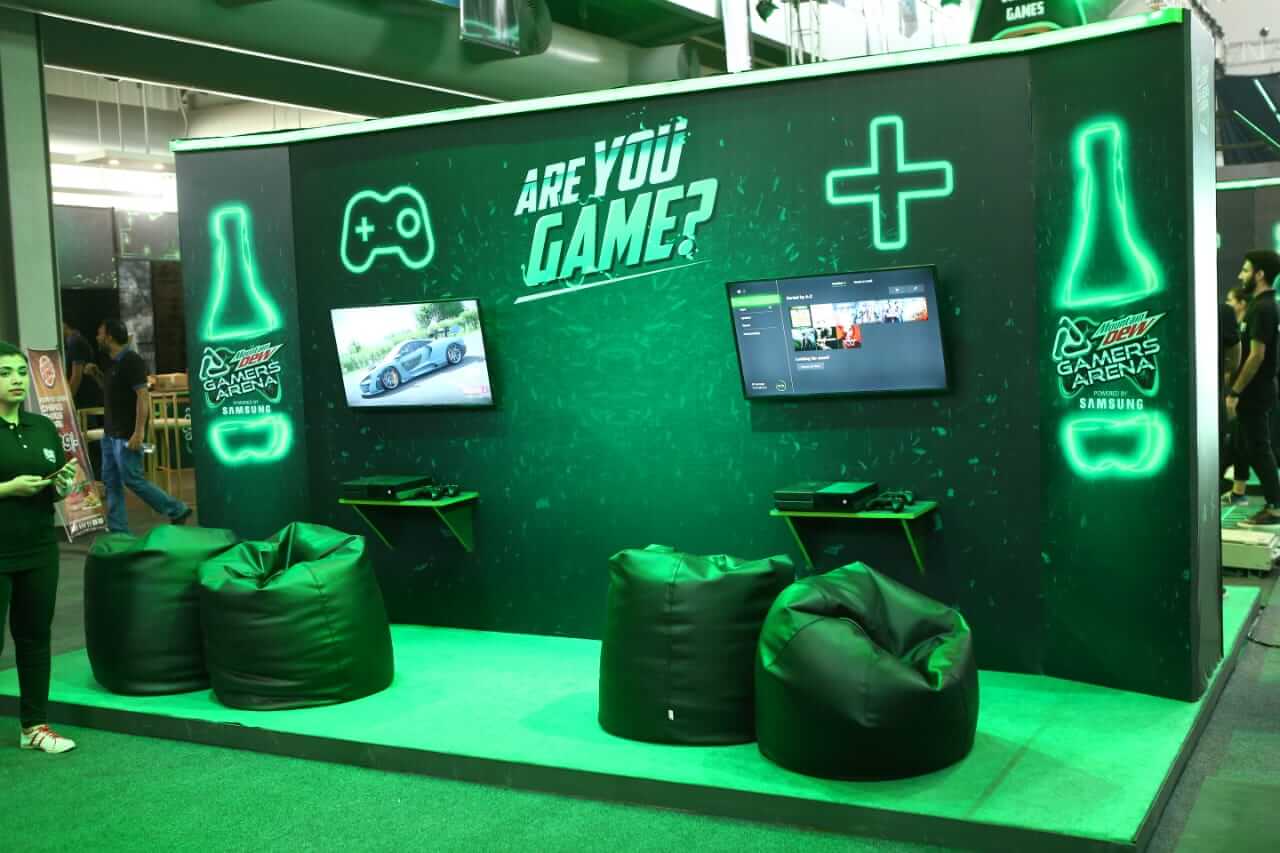 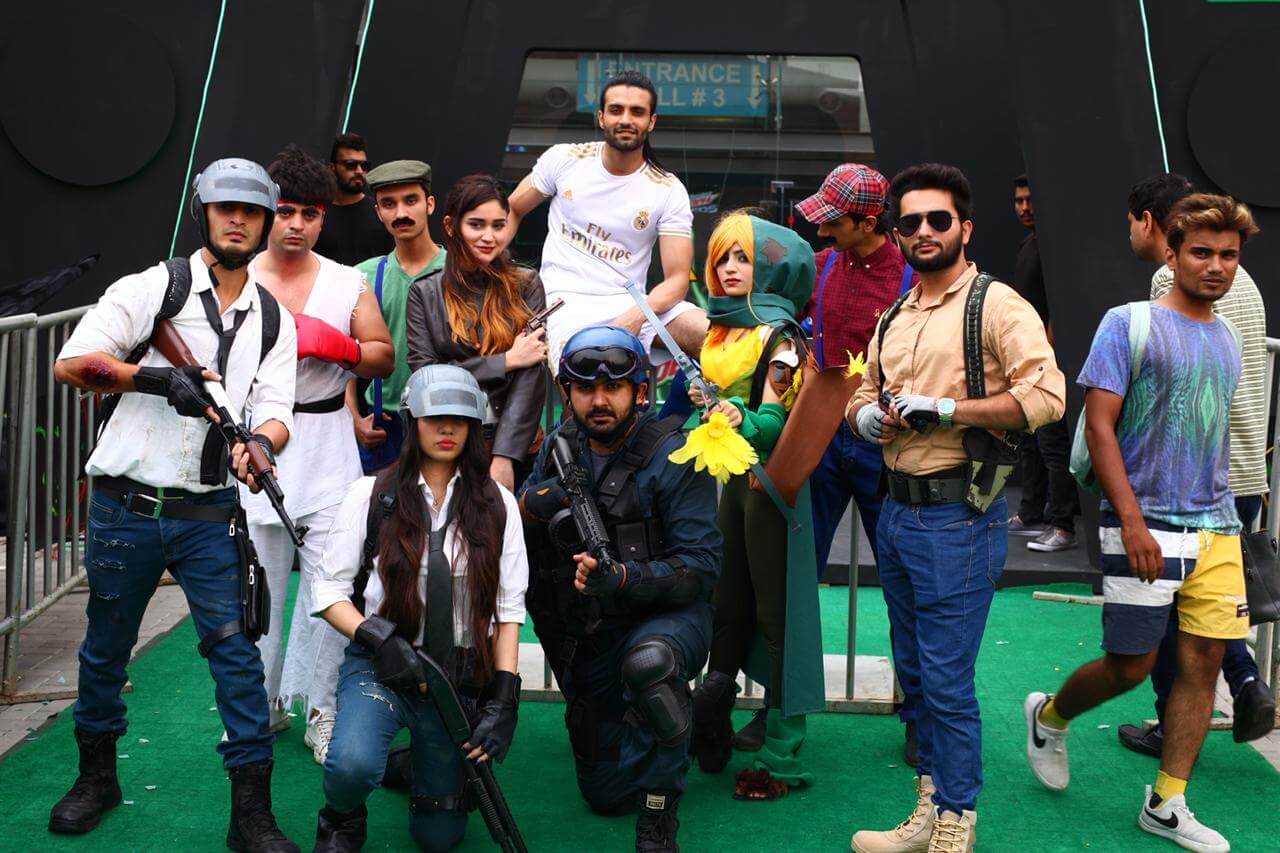 And that wasn’t all!

The tournament had a lineup of incredible musical performances by Rindanum(a drum act), Fake Shamans, Pepsi Battle of the Bands winner AUJ and Ali Azmat, the pioneer of Pakistan’s music industry, who raised the heartbeats of the crowd. 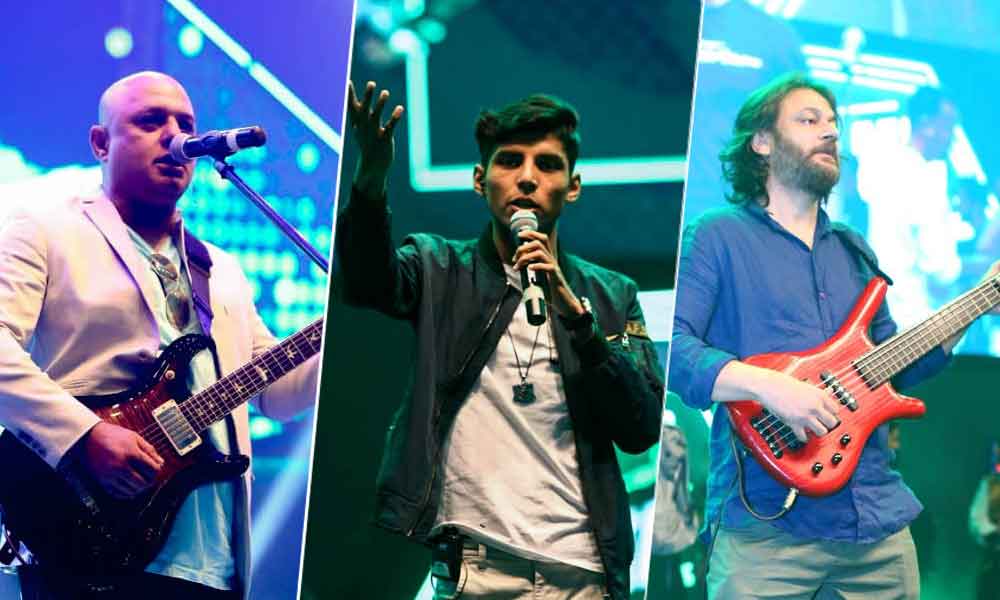 Needless to say, these pumping performances left everyone wanting more. 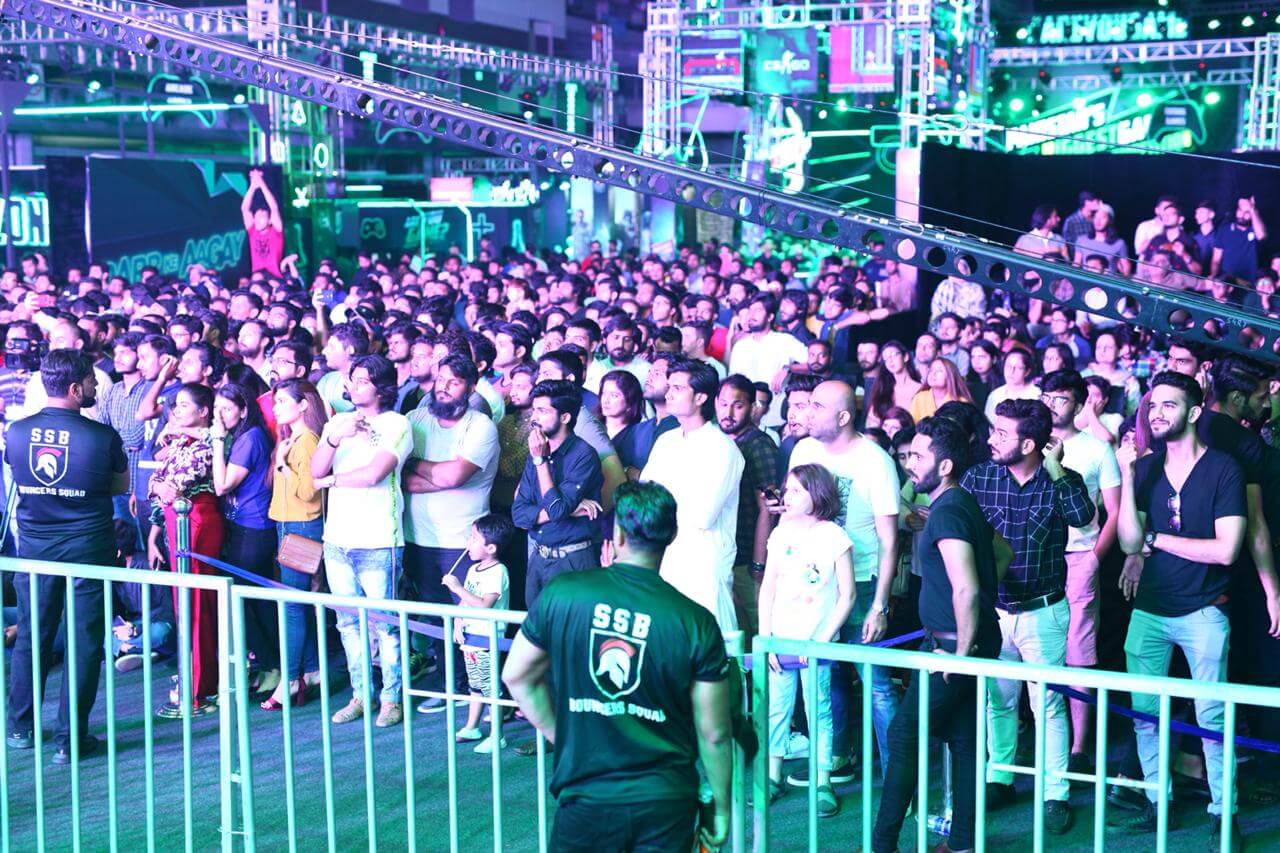 Mountain Dew continues to bring us bigger and bolder platforms every year, and we can’t wait to see what Mountain Dew will do next!