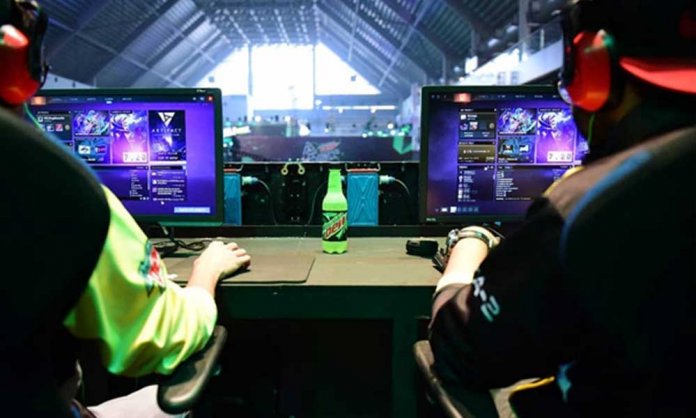 Lahore, the heart of Pakistan, witnessed a new wave of energy this weekend!

The city came out in throngs to enjoy one of the fieriest, impassioned and heart-pounding showdowns at the Expo Centre – Mountain Dew’s Gaming Arena Event was all geared-up for its  last showdown!

Moreover, 9th December marked the grand finale of the E-sport championship Dew Gamers Arena 2018 brought to us by Mountain Dew and ESL . The event brought in gamers and game enthusiasts from all over Pakistan. 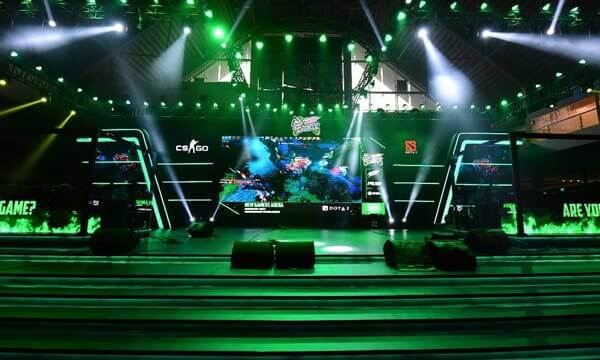 As the contest kicked-off, the cheering and roaring of the crowd intensified, pumping our players to give their best performance. Of course, the competition was cut-throat as only one team could bag the Dew Gamers Area trophy and a cash prize of PKR 1 million!

Both teams were handed over Rs 1million rupees cash prize along with trophies by PepsiCo’s Marketing Director Salman Butt. 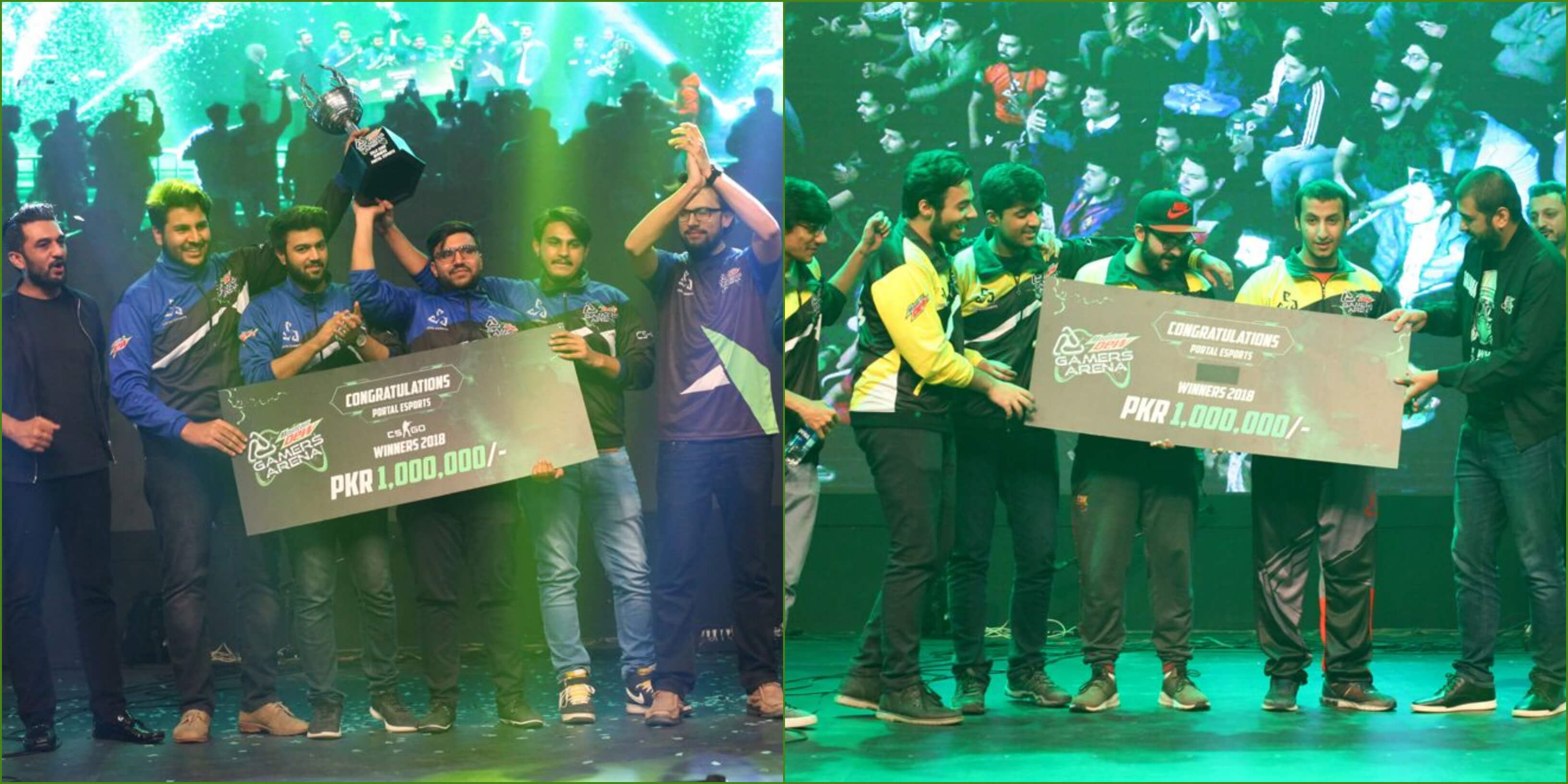 This was not just a win for these teams, but a historical moment for e-gaming in Pakistan and a nationwide cause for celebration!

Big names of the industry and iconic celebrities like Feroz Khan, Iqra Aziz, Uzair Jawal, Mahenur Haider, Mikaal Zulfiqar and Cybil Chaudhry were seen at the event showing their enthusiasm for gaming and congratulating the teams.

Emmad Irfani, Mikaal Zulfiqar and Uzair’s Jaswal, having some back stage fun before they head out to play some arcade games at the #DewGamersArena, happening now at Expo Center, Lahore! #AreYouGame #pakistaninvogue

The lively event had plenty of activities like console gaming, VR and mobile gaming so that everyone could be a part of the thrilling experience, along with a food court!

And that wasn’t all! The tournament concluded with an incredible performance by the all time favourite band Strings raising the heartbeat of the crowd.

Thanks to Mountain Dew and ESL, the gaming world of Pakistan has reached a new level. Mountain Dew came through on its promise bringing us bigger and bolder platforms every year.We can’t wait to see what Mountain Dew will do next!

Get the latest updates from Mountain Dew at https://www.facebook.com/mountaindewpk/