Imagine a world where there is no division by color, gender or race. Take a minute to draw a picture of the limitless number of people loving, laughing and smiling, regardless of their financial status, religion, and gender.

As beautiful and utopic as this may seem, the harsh truth is that ‘equality’ is still a dream in Pakistan. In order to eliminate differences and redefine the movement, Samsung has taken the initiative to show Pakistanis that irrespective of our differences, we are all one. 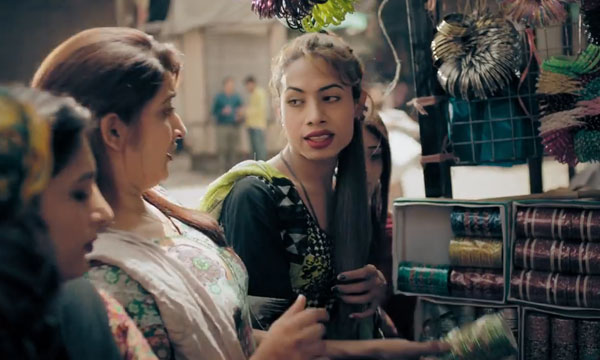 The ideology has been portrayed beautifully in the brand’s “Dekho Meri Nazar Se” campaign. A camera lens is a perfect example of how everyone should be viewed, without bias. Just as the lens does not discriminate on the basis of religion, caste, status, and creed, it sees the real beauty which lies inside their hearts and shines through their smiles. 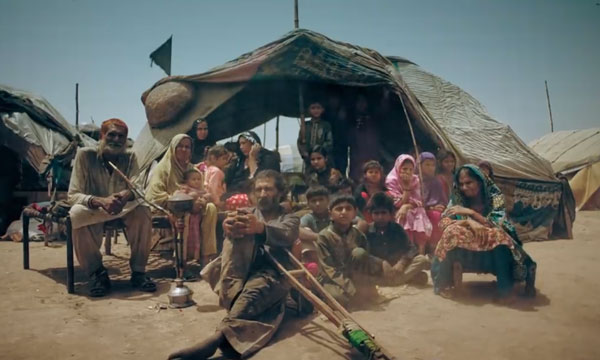 The brand has become a torchbearer of unity and is promoting equality while tugging heartstrings. That’s not all, the tech giant has also partnered with Rizq to take their campaign up a notch. 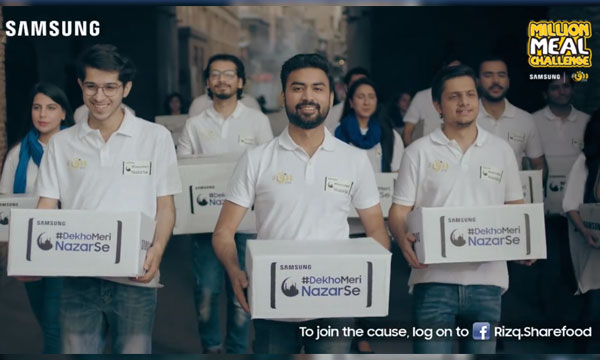 Both platforms have joined hands to feed 1 million people across the nation during the holy month of Ramadan. As thousands gather for a beautiful Iftar, the campaign’s video shows us how for once we can let go of differences and come together as Pakistanis under one sky.

The campaign is captivating, from the concept to the videography, everything has you hooked and mesmerized till the end. The Badshahi Mosque looks spectacular and the natural shots of the children in every frame and transition are completely on point, and in sync with the overall philosophy of the campaign.

How to be a Part of Million Meal Challange

Be a part of this naiki with just a single click!