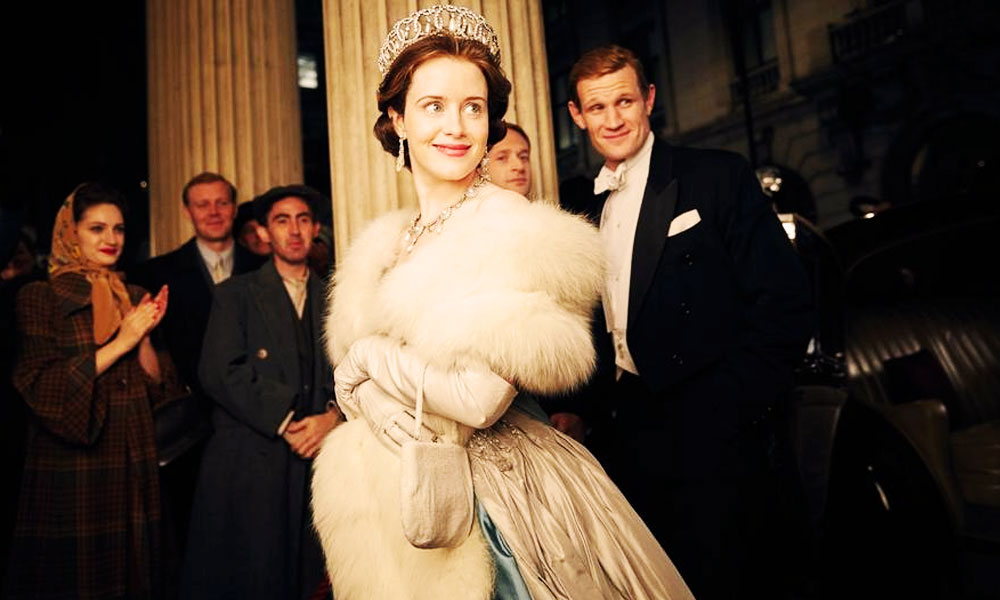 Netflix seems to have an array skill of immaculate storytelling and constant amusement when it comes to tales of thrilling dramas and dark-toned, serious storylines. Whether it be a political drama; House of Cards, or the story of an overwhelming power through a single individual, or whether it be the lethal or subtle Narcos, Netflix has given us every reason to rejoice!

The Crown is another in the production line of brilliance in filming and storytelling such that it keeps you hooked and amused at the same time. The Crown is a hybrid of the former two storylines and signifies its own individual prowess in subtleness and uniformity. 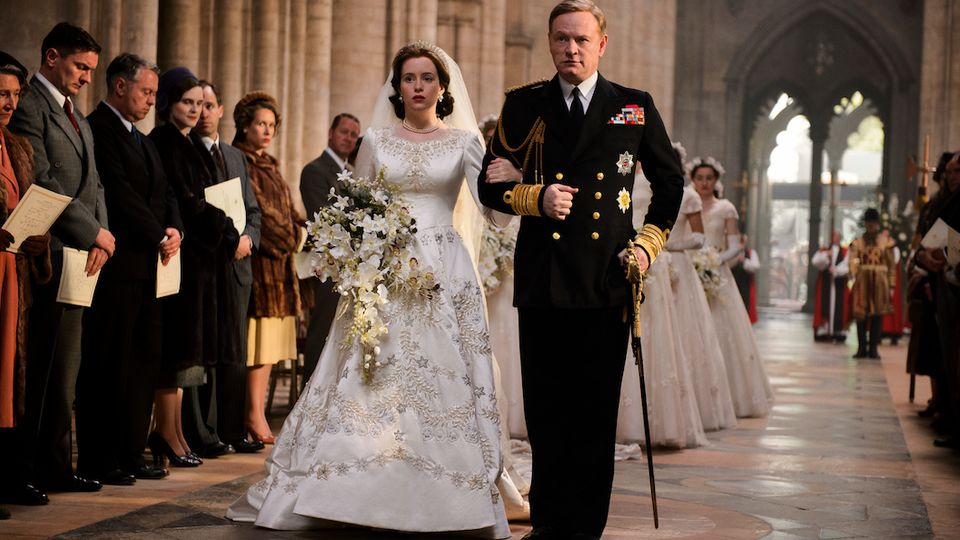 The Crown follows the historically inspired royal world of Princess Elizabeth (Claire Foy) and her Royal Family during the mid-20th Century, in the reign of an ailing King George (Jared Harris) and the 2nd reign of Winston Churchill (John Lithgow) as Prime Minister.

It starts with the marriage of a youthful Elizabeth with Lt. Phillip Mountbatten (Matt Smith) while Winston Churchill and King George deal with the post-war political and royal circumstances of United Kingdom.

As the ailing King starts to realize he may not have enough time to carry out his royal duties, he transfers his duties on to his daughter Princess Elizabeth. While an old Winston Churchill, in his 2nd reign as Prime Minister, is already being haunted by his party to be replaced as things start to look bleak. Thus, it is up to a young Elizabeth to carry the mantle left by her father and lead the nation into a new dawn with the help of her husband.

Thus, it is up to a young Elizabeth to carry the mantle left by her father and lead the nation into a new dawn with the help of her husband.

The show in itself does not boast any big name actors or any thrilling set-pieces that may threaten to overcomplicate the plot. But rather it signifies magnificence in production, directio, and acting.

The backdrop in itself is award-worthy, the environment and subtle accuracy of mid-century UK are fantastic. The first few episodes give an amusing outlook to what an exciting prospect one would expect moving forward. The story unfolds gradually where it provides you an introduction

The story unfolds gradually where it provides you an introduction of the royal family’s relation and behavior with one another and where the family stands in itself. While it also conjectures the faith the people of the party have in Winston Churchill as the party leader and how his relation to the King was integral to his role as the Prime Minister. It also quite aptly encompasses the challenge a young Elizabeth has to face in replacing her father as the Queen.

The internal relations of the Royal Family give it some of Downton Abbey vibe with more of an enthralling take into how a simple misstep could lead to dangerous circumstances. The performances of John Lithgow as Churchill and Claire Foy as Queen Elizabeth have certainly caught my eye. Where Churchill has to stand in the face of adversary and show illicit authority in order to defy his party’s expectations. 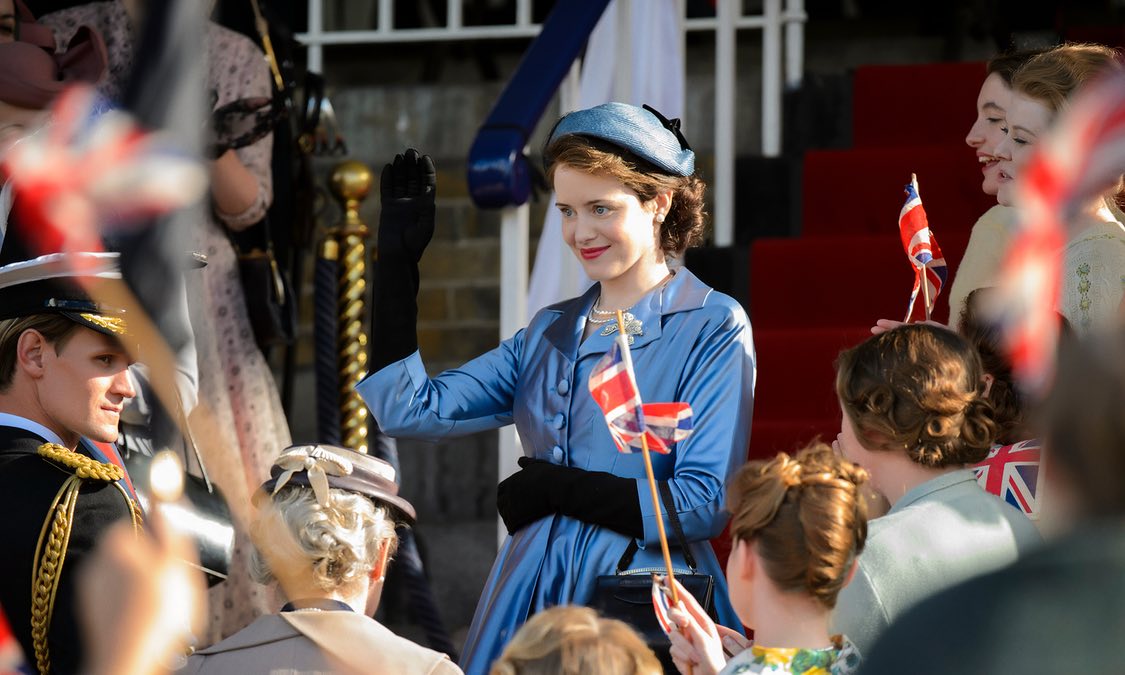 While a young Elizabeth has to show the maturity of a leader at a young age to gain the confidence of the people and the family to lead them in such a bleak period. The initial look on the first few episodes has already got me hooked and suggests that there is much more to come.

While it might be a bit slow for some people’s liking, I would definitely recommend watching if you’re looking for a historical drama and a political thriller.