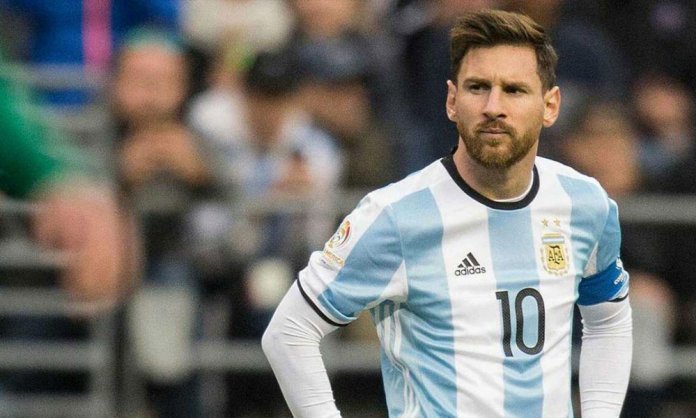 Argentina defender Gabriel Mercado admitted his team’s World Cup hopes will be on the line in Thursday’s second group game against Croatia.

Lionel Messi missed a penalty as Argentina were held to a surprise 1-1 draw by tournament debutants Iceland in their Group D opener at the weekend.

Croatia lead the group after a 2-0 victory over Nigeria and would seal their place in the knockout stages with a win against Argentina in Nizhny Novgorod.

“The reality is that this game is crucial for us, knowing we weren’t able to get the three points the other day,” said Mercado.

“This is a vital game. We need to win to go ahead of them.”

The Sevilla player highlighted Spain-based midfield duo Luka Modric and Ivan Rakitic as the dangermen for Zlatko Dalic’s side.

“We know that Croatia has those two players in the centre who have good control of the ball. They try to take a lead role too and they have other very good players.

“They’re a difficult team, very dangerous. We already knew that when the draw was made. I imagine it will be a tough game, hard fought and we’ll try to take control. I think it’s going to be a very even match.”

Argentina coach Jorge Sampaoli was blasted by Diego Maradona after the Iceland game, with the 1986 World Cup winner warning he would not be welcome back home unless he changes his tactics.

Paris Saint-Germain winger Angel Di Maria could be dropped after a quiet performance, with Cristian Pavon in line to replace him in the starting team.

Mercado is also in contention to start as Sampaoli while Giovani Lo Celso or Ever Banega could be selected ahead of Lucas Biglia in midfield.