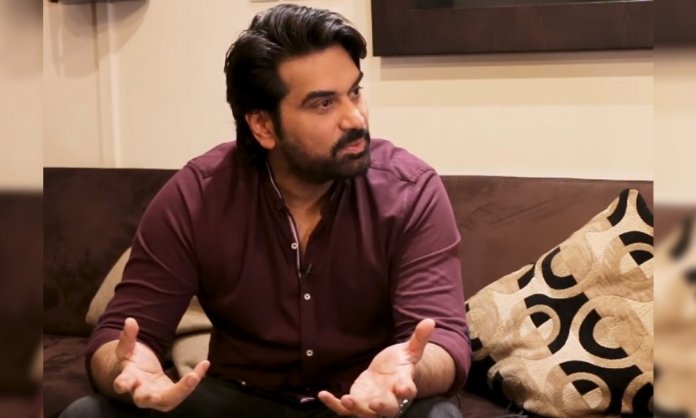 Creators of the popular show “Meray Pass Tum Ho” could possibly be facing legal suit amid accusations reports The Guardian.

Earlier, lawyer Sana Saleem had filed a petition in Sindh High Court which said that the popular television series viewed by 80 million people was “ridiculing a woman who makes the same decision as every other man in society.”

The court has summoned lawyers of the Pakistan Electronic Media Regulatory Authority (PEMRA) and creators of the show on Thursday including Humayun Saeed, who also plays the lead role.

The petition was filed demanding the creators to come forward and publicly apologize for portraying Pakistani women as “greedy” and “selfish”.

“These characters are unrealistic: overtly beautiful and modern, but also astoundingly stupid. Only a man could write such a script,” says Television critic and journalist Mahwash Ajaz. 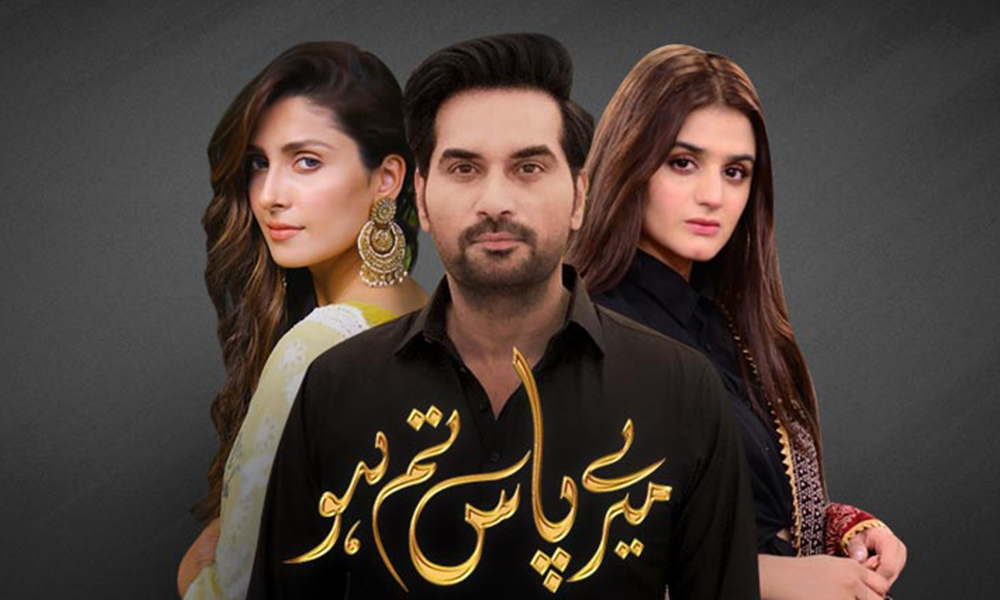 The series that ran from August 2019 to January, portrayed a woman who had an affair with a wealthy man while being married to someone who was not wealthy enough.

The show sparked a relatively new discussion on social media of whether a man should forgive his unfaithful wife or not? The writer of the show, Khalil-ur-Rehman was heavily criticized for his misogynistic storytelling.

We have reached out to ARY Digital for an official statement.

Seems like the creators are now in hot waters. Have something to add? Leave a comment below of what you think.

For more news and updates, stay tuned for Brandsynario.