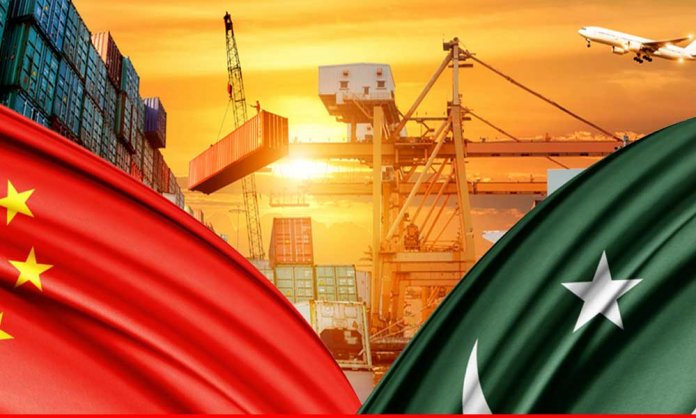 It seems that the $50 billion worth China-Pakistan Economic Corridor (CPEC) projects that had become the talk of the town and the possible future of Pakistan’s economy have been frozen.

Jan Muhammad Buledi, former spokesman of Balochistan government, told Deutsche Welle that the government is currently not prioritizing CPEC at all, as no evident progress has been witnessed on the CPEC projects for Balochistan in the last one year.

No development has been undertaken on the land acquired for Gwadar Airport, same goes with the 300MW electricity generation plant in Gwadar that was to be built by China for which land was also acquired but the development work is yet to start. Gwadar Port remains similarly frozen.

It is also being said that perhaps this halt is owed to the corruption allegations leveled by Ministers Razak Dawood and Murad Saeed that have upset the Chinese. As a result of which, the Chinese have stopped funding for the project.

What are your thoughts on CPEC? Let us know in the comments!