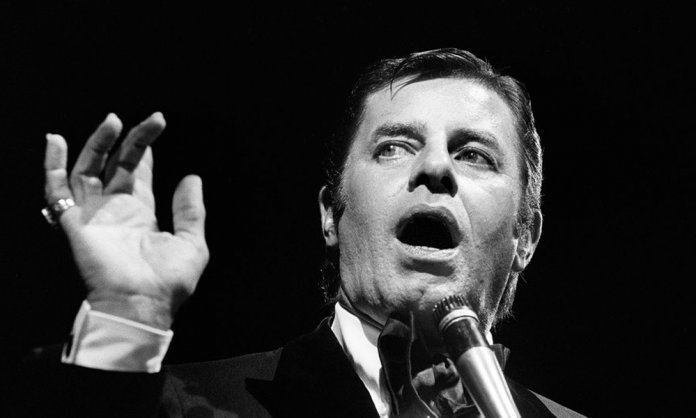 Jerry Lewis, veteran Hollywood actor who is famous for his slapstick comedies, passed away Sunday morning at the age of 91.

The comedy legend was famous for starring in quirky comedies like “The Nutty Professor”. He was one of the most popular comedians of late 50’s and early 60’s.

Lewis came into the limelight in the 1950s where he teamed up with Dean Martin. Initially, the duo became a sensation in nightclubs, television and even movies but later parted ways in 1956. After the split, Lewis starred in groundbreaking movies like “Bellboy” and “Cinderfella”

Later he was featured in Martin Scorsese’s “The King of Comedy” and is also famous for his work in Max Rose.

Mourning a great loss to comedy, some famous celebrities of Hollywood have shared their thoughts on the 91-year-old legend.

It was one of the great experiences of my career he was tough but one of a kind #JerryLewis https://t.co/ohGUzlYPYB

Jerry Lewis was a comic and philanthropic icon. I send love to his family today.

Jerry Lewis has passed on. I sincerely hope his afterlife is a warm, peaceful…

Jerry Lewis was a genius comedian, actor, director, inventor, humanitarian and, as a Las Vegan, what I miss most..https://t.co/R0uLkPOwyU

That fool was no dummy. Jerry Lewis was an undeniable genius an unfathomable blessing, comedy's absolute! I am because he was! ;^D pic.twitter.com/3Zdq9xhXlE