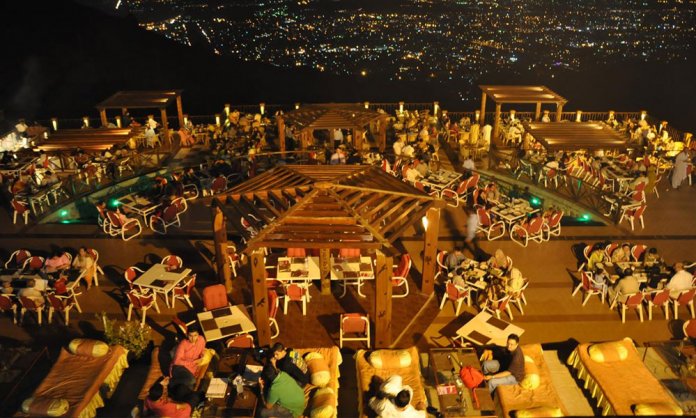 While we all had a ray of hope in our hearts that after Zainab’s rapist an murdered will be given the most brutal punishment, and things will fall into place, the opposite happened.

There are still controversies over her killer, Imran, and the number of rape cases against children has been rising. One father shares his experience of how his sons were harassed in one of Islamabad’s most popular eatery. 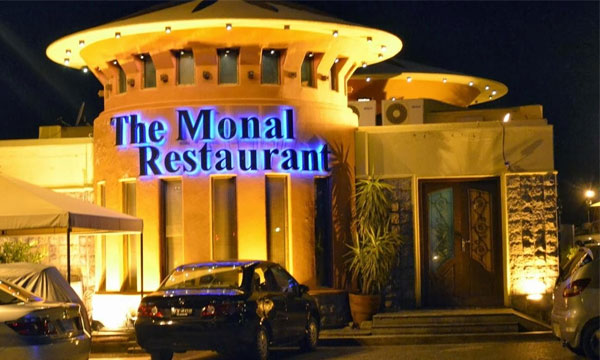 The father said that while visiting Monal Restaurant, his sons encountered suspicious activities. He further mentioned that while in the washroom, the sweeper was asking the boys personal questions, followed by requesting them to pose for a picture. To this, the children were hesitant so they refused, however, the sweeper threatened them that until they don’t, they will not be allowed to leave.

The kids then informed their parents and this matter was taken to the management. When the sweeper was called, he came in after 15 minutes, and when he was asked to show his phone, the kids pointed out that he was using another phone and this was not the one he used to take their picture.

Here’s what the father had to say

“My Sons went to Monal (Saddar, Rawalpindi) Washroom tonite. While they were about to leave the washroom, the sweeper who was already there not only stopped them at the door asked personal questions and asked them to pose for a picture. My sons refused and he stood by the door and threatened them not to let them go outside until they agree for the pic.

When our sons told us, we immediately went to the manager. He called upon the sweeper, who came a good 15 minutes later. Not only the kids identified him but also gave an exact description of the mobile set. However, the sweeper denied the allegations at all and refused that he took any pics. On our insistence, the manager brought 5-6 mobile phones and asked me to check. Of course, the mobile kids saw was missing but the manager and the sweeper were in complete denial of any picture taken.

Now, had the sweeper shown us the mobile and deleted the photos which he had taken, we would have left. But the fact that both manager and sweeper refusing to accept that any such mobile exist shows that there’s definitely something fishy about it. So we called 15 and eventually, police force from Cantt station arrived. They asked us to write an application ( pic attached) and visited the washroom and left with the culprit.

Half an hour later we received a call from the police station that they have investigated the accused and checked his mobile. There’s no evidence. We have categorically told them, that this isn’t the mobile from which he has taken pictures.

Its such a shame that a name like #Monal has staff that is involved in child harassment and their managers are protecting them.

We have taken Child Protection Bureau on board and will be strongly pursuing the case.

To all the parents out there, please be careful and ask your children to report the slightest of suspicious activities to you immediately!