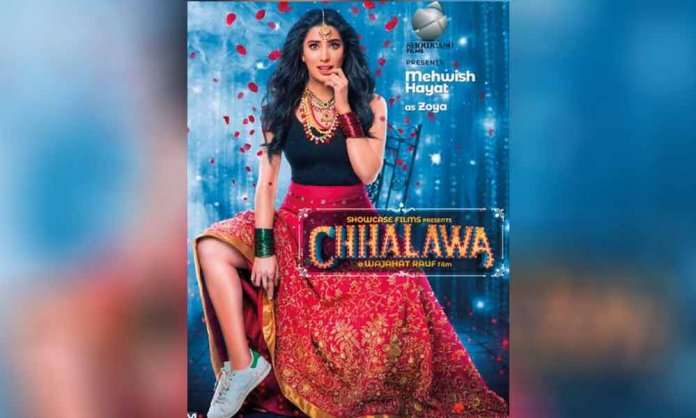 The first poster of one of the most anticipated movies of the year ‘Chhalawa’ was revealed last week and it has been making waves on the internet since.

Seems like Mehwish Hayat will be playing the role of a free-spirited girl who everyone wants to marry. As soon as it was out, it stole the limelight and put the social media on the fire.

Have a look at the poster!

But there is a twist in the story. As soon as the poster was revealed, netizens started to comment that it seems to be copied or heavily inspired by Sonam Kapoor’s movie Dolly Ki Doli. 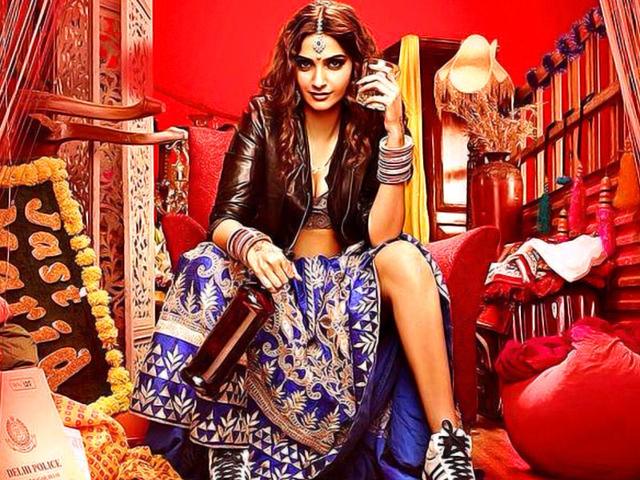 Would love to know what do you call theft of creativity from a young individual? Shameful or lame. Maybe even hypocritical. Well congrats on your award, just remember what means you used to get it #Posterthief #CHHALAWA pic.twitter.com/qwD0mlyl1A

This upcoming flick is all set to be released on Eid ul Fitr and we hope that it manages to do great business at the box office.