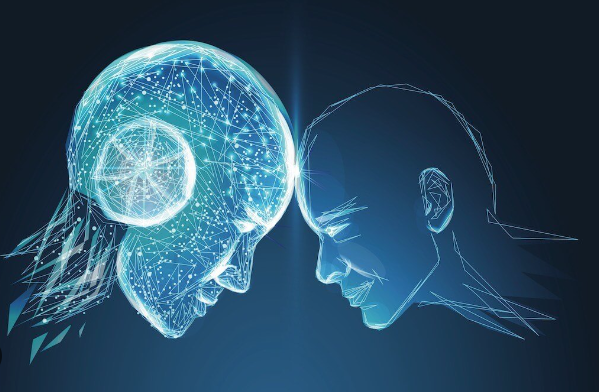 A master of business administration (MBA) is a graduate degree that provides theoretical and practical training for business or investment management. An MBA is designed to help graduates gain a better understanding of general business management functions. However, this exam is not as easy as it sounds. There’s no question that it’s challenging. Luckily, you aren’t alone when it comes to tackling the challenges of business school. You now also have access to a great deal of support and resources to help you succeed. ChatGPT can be a student’s new best friend.

Based on GPT-3.5, OpenAI created the big language model chatbot known as ChatGPT. It is remarkably capable of engaging in conversational conversations and responding in a way that occasionally seems surprisingly human. Large language models perform the task of predicting the next word in a series of words. It’s a ground-breaking technology that has been trained to understand what people mean when they ask questions. Many users are fazed at its capacity to deliver responses of human quality, which gives rise to the idea that it might soon have the ability to revolutionize how people interact with computers and alter how information is retrieved. It was created by San Francisco-based artificial intelligence company OpenAI.

Did ChatGPT Really Pass an MBA?

This AI robot allegedly passed an MBA exam and people are stunned. New research conducted by a professor at the University of Pennsylvania’s Wharton School found that the school’s Master of Business Administration (MBA) program’s final exam could be passed by the artificial intelligence-driven chatbot GPT-3. The author of the study was Professor Christian Terwiesch. The study was called “Will Chat GPT3 Attend Wharton for an MBA? Based on its performance in the operations management course, a prediction,” He concluded that the bot’s exam grade was between a B- and a B.

Terwiesch also commented on what was later published in the paper, “the bot showed a remarkable ability to automate some of the skills of highly compensated knowledge workers in general and specifically the knowledge workers in the jobs held by MBA graduates including analysts, managers, and consultants.” and  “amazing job at basic operations management and process analysis questions including those that are based on case studies.”

However, teachers and parents fear that this might encourage cheating and dishonest behavior among students. Teachers also think that because the bot gives such humanlike answers, it will be very difficult to distinguish between its answer and an actual person’s answer. On the other hand, some teachers are not worried at all and think that ChatGPT can be very helpful for younger audiences in many ways.

Young people who do not interact openly in real life might find a friend in this AI robot. Since there are no limitations as to what a person can ask, people can literally talk to ChatGPT about anything. However, this may have unknown consequences too.

In conclusion, Terwiesch said that ChatGPT3 “at times makes surprising mistakes in relatively simple calculations at the level of 6th-grade Math.”The present version of Chat GPT is “not capable of handling more advanced process analysis questions, even when they are based on fairly standard templates,” Terwiesch added. “This includes process flows with multiple products and problems with stochastic effects such as demand variability.”

There have been subsequent conversations revolving around whether it should be banned or not. Terwiesch believes there’s a way to marry education and AI to enhance learning for his students. What do you think?