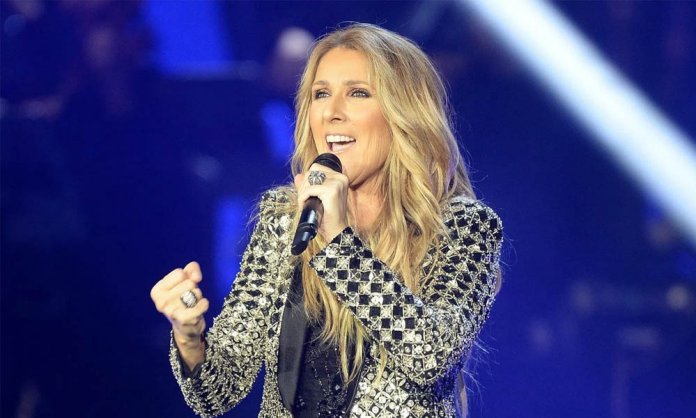 Céline Dion has premiered a brand-new track called “Ashes” and a video that features none other than Deadpool, the mutant played by Ryan Reynolds.

The Canadian artist’s new song will appear on the soundtrack for “Deadpool 2,” which explains the video’s guest star.

As the clip opens, Dion can be seen singing alone on stage to an empty theater; soon Deadpool takes to the stage, wearing heels and performing an interpretive dance to the empty seats. At the end, Deadpool offers Dion his not-entirely-welcome notes on her performance.

“Ashes” will appear on the soundtrack along with songs by Dolly Parton, Cher, Peter Gabriel, Pat Benatar and more. The soundtrack is set for release May 18, the same day the movie hits US theaters.

Find links to stream and download the song and soundtrack at: smarturl.it/CDashes