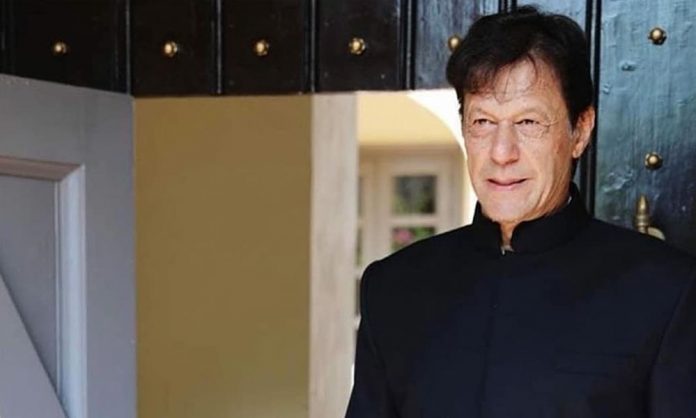 A new inning has started for our nation as Imran Khan has finally taken the oath as the 22nd Prime Minister of Pakistan.

His historic oath-taking ceremony was a sight to behold and was attended by many influential personalities from all over the world.

Not just the political figures, many of the showbiz personalities were also spotted in this ceremony including Filmstar Javed Sheikh, Abrar-ul-Haq, Salman Ahmed, Sana Javed and Javed Afridi!

Javed Sheikh and Waseem Akram together!

Sana Javed spotted during the ceremony!

Imran Khan former teammates, including the members of the world cup winning team of 1992, also attended this yet another victory moment of their captain!

Mushtaq Ahmed took to his Twitter and posted this picture where the gentlemen can be seen all suited up to attend the big day of their captain!

On our way to attend the oath taking ceremony of Prime Minister Imran Khan. Can't wait to witness the history. #PakistanZindabad pic.twitter.com/N17Wio5zke

His presence was surely heartwarming considering the relations between the two countries!

PTI had also invited Kapil Dev and Sunil Gavaskar but due to their personal reasons, they both couldn’t come to Pakistan to attend Imran Khan’s oath-taking ceremony!