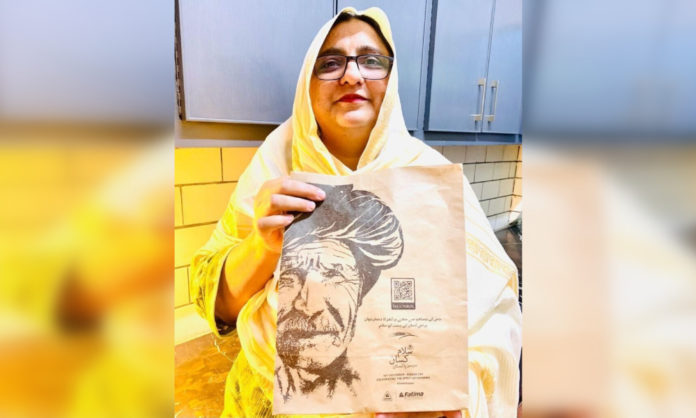 PAKISTAN, Karachi – 19th December 2022 – The majority of Pakistan’s population, directly or indirectly, relies on the largest sector of the country’s economy; agriculture. The sector single-handedly contributes roughly 24% of the Gross Domestic Product (GDP) and is responsible for employing almost half of Pakistan’s labour force.

This year, however, saw some of the most disastrous floodings, leading to unprecedented losses and spillover effects on the industry, external trade, and services sectors. According to the Food and Agriculture Organisation of the United Nations (FAO), approximately 9.4 million acres of crop area in Pakistan was submerged in August 2022.

In an effort to recognise the hard work and resilience of our nation’s farmers, foodpanda and Sarsabz Fertilizers/Fatima Fertilizers (Fatima Group) have joined hands for this year’s Salam Kissan campaign. Through the partnership, Fatima Fertilizers has provided foodpanda with special delivery bags, designed to pay tribute to the efforts of farmers across the country. By simply scanning the QR code from the delivery bag, customers can pay tribute to the farmers of the country on their Instagram accounts using the interactive filter. 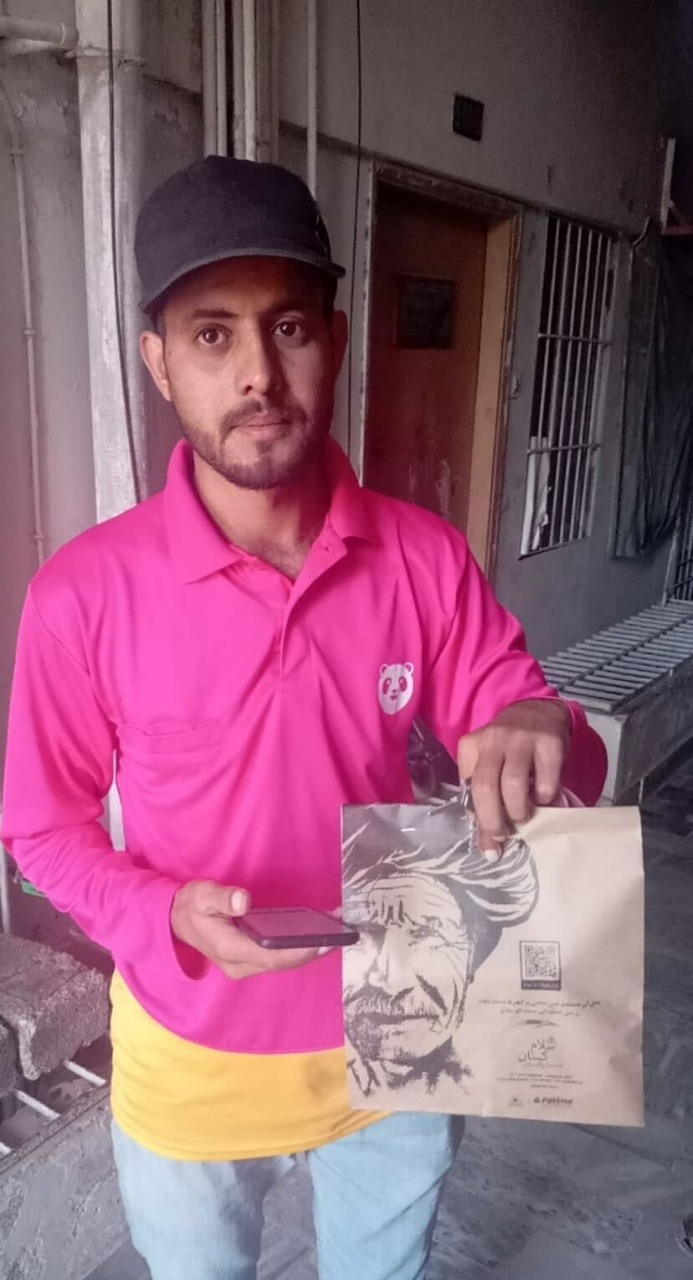 A total of 100,000 bags have been designed to support the agriculture community and distributed to HomeChefs in 15 different cities. Customers will receive their foodpanda orders in the new bags starting from the 12th December until the 19th; just a day after the Sarsabz Fertilizer initiated farmer’s day i.e., 18th December.