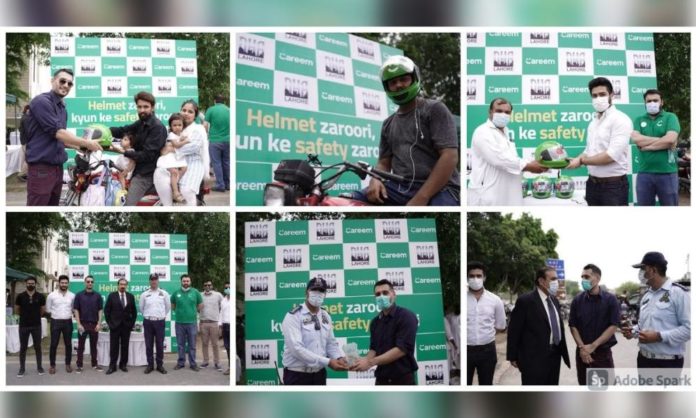 Karachi, September 14, 2021 – In essence of highlighting the significance of road safety, Careem has collaborated with the Sindh Police and Defence Housing Authority (DHA) Islamabad to build on its yearly initiative of distributing helmets to motorcyclists. The activity was conducted in two cities, Karachi and Islamabad initially and is expected to be carried out in various other cities in the next phase.

The initiative is aimed at bringing awareness regarding the importance of safety as well as ensuring the best practices are followed amongst motorcyclists. According to the Pakistan Bureau of Statistics, there were a total of 9701 accidents in 2019-20, resulting in 5436 deaths and 12317 injuries[1]. 45% of the total accidents are of motorbike riders, which can potentially be avoided with the use of helmets. 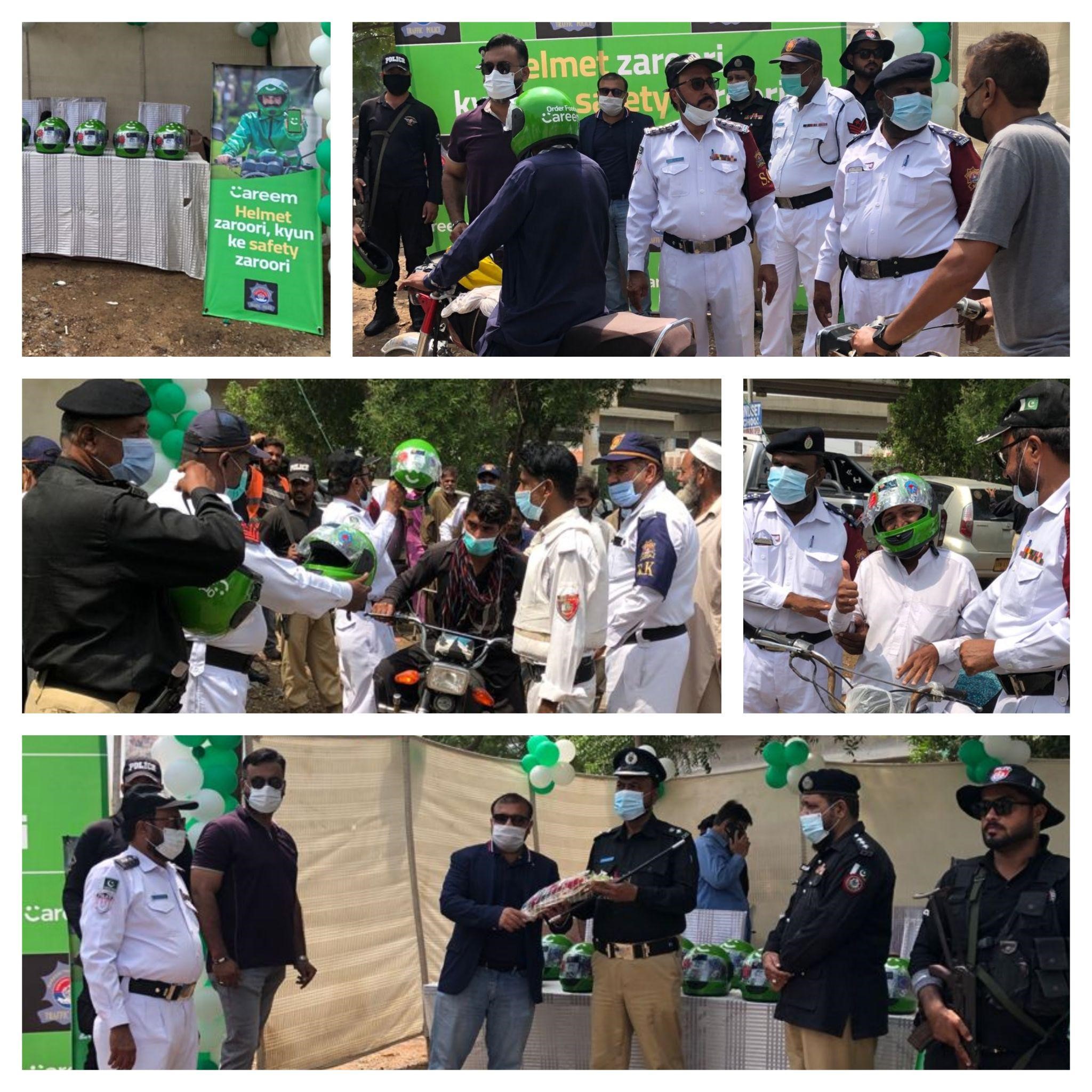 Zeeshan Baig, Country General Manager, Careem Pakistan commented: “Safety always comes first, be it of our Customers, Captains or Colleagues. Since lives are precious, we should do all in our power to not lose them due to negligence.”  He further added: “We are extremely happy to partner with the authorities to raise awareness regarding the matter and play our part in ensuring that all necessary steps are taken.”

Muhammad Amjad, Deputy Director and Deputy Head of Security, DHA stated: “We are thankful to Careem Pakistan for not just distributing helmets to motorists but also for emphasizing the significance of road safety and raising awareness about the importance of wearing helmets while riding.”

As per the Motor Vehicle Ordinance of 1965, it is mandatory for both the motorcyclist and the passenger to wear a helmet, however, this is not implemented by many motorists.

According to research by the World Health Organization (WHO), lack or inappropriate use of helmets has been shown to increase the risk of casualties and physical impairment resulting from road crashes involving motorized two-wheelers. Careem Pakistan wished to bring a change in those statistics by ensuring that people take all the necessary precautions and observe best safety practices so they keep themselves and others out of harm’s way.