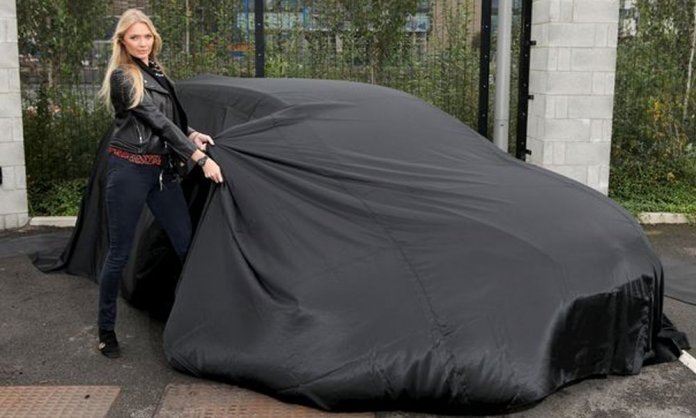 The Volvo XC40 premium small SUV was crowned “European Car of the Year 2018” by a jury of 60 European journalists from 23 countries.

It is the first time that the Swedish car brand — owned since 2010 by Chinese manufacturer Geely — has won the prestigious prize. 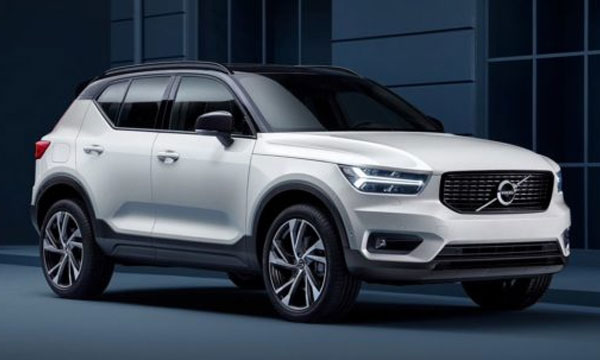 The Volvo XC40 saw off competition from the Alfa Romeo Stelvio, the Audi A8, the BMW 5 Series, the Citroën C3 Aircross, the Kia Stinger and the Seat Ibiza. 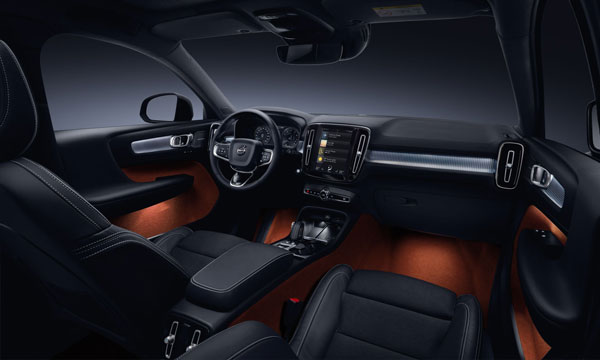 The result was announced in Geneva ahead of the 88th Geneva International Motor Show, which opens to the public Thursday, March 8, 2018.

Every year since 1964, the Car of the Year organizing committee has crowned the year’s best car based on criteria such as value for money, design, comfort, safety, onboard technology and environmental performances. 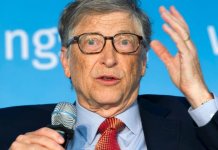