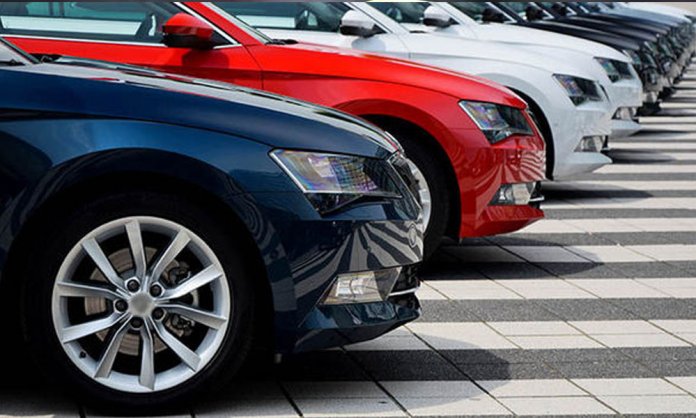 Pakistan’s automotive industry has suffered a massive loss since the depreciation of the Rupee against the Dollar.

The month of August was another example of how the industry has witnessed a massive decline in car sales as demand has fallen due to the hike in prices.

Asides the newly launched Suzuki Alto 660cc, all other vehicles suffered a huge blow. It sold 3,435 units sold in August 2019, however, there was a 21% decrease in sales from the prior month as it sold 4,584 units in July.