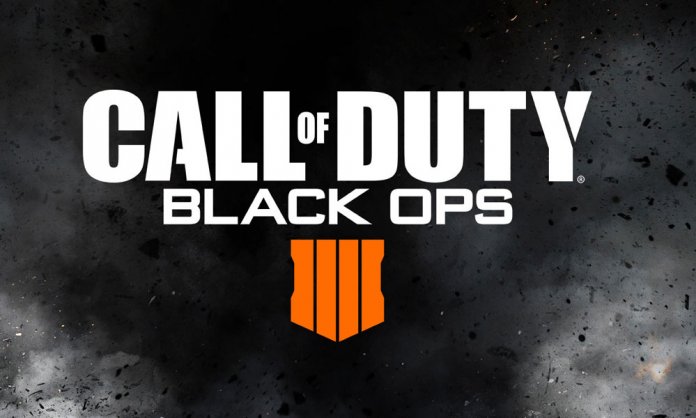 The fourth entry to the “Call of Duty” Black Ops sub-series will arrive October 12 on PlayStation 4, Xbox One and Windows PC.

A fuller community reveal has been scheduled for May 17, ahead of which Activision described “Call of Duty: Black Ops 4” as “a game-changing experience” and something that would “revolutionize the top-selling series in Call of Duty history when it launches.”

In addition, though not yet confirmed by Activision itself, it would appear that “Call of Duty: Black Ops 4” could have its PC edition centralized around the publisher’s online network, Battle.net.

Once primarily used by Blizzard Entertainment for co-ordinating the online sales and services of “WarCraft,” “Diablo,” “StarCraft,” “Overwatch” and other titles, the PC version of 2017’s sci-fi action game “Destiny 2” was delivered through Battle.net rather than Valve Corp’s Steam network, as has been the case for “Call of Duty.”

The October 12 release date arrives three weeks ahead of the usual “Call of Duty” early November schedule and, in doing so, gets a two-week headstart on wild west action adventure “Red Dead Redemption 2” from “Grand Theft Auto” developer Rockstar Games.

Electronic Arts’ competing military shooter franchise “Battlefield” is yet to detail plans for a late 2018 release.

A meeting with the incumbent US President Trump to explore links (or the lack thereof) between violence in society and as portayed within video games did not dissuade Activision from announcing “Call of Duty: Black Ops 4” the same day.

An ESRB rating for “Call of Duty: Black Ops 4” is pending. Franchise entries have typically been rated M for Mature by the video game industry’s self-regulatory body, indicating general unsuitability for those aged 16 and below.