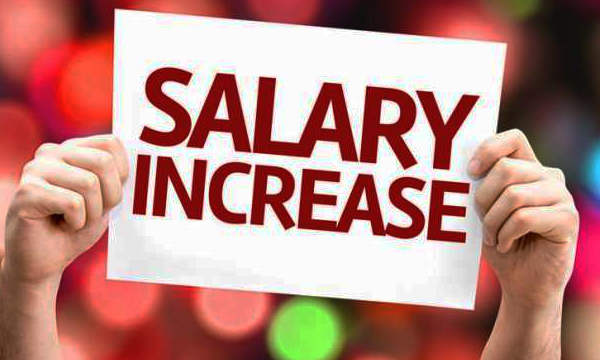 The Federal Budget for 2017-2018 is now in its final stages which promise better opportunities are coming for employees of the Federal Government. It has been reported that an increase of 15% in wages is expected as per the suitability of terms and conditions of the IMF.

The proposed increase in salaries and pensions will also add an additional expense of about 50 billion rupees.

According to media reports, there has also been a withdrawal of some reliefs in taxes as per the instructions by the International Monetary Funds, however, new taxes of almost PKR. 350 Billion will also be imposed after the directions given by the IMF.

This year will see business people be included in the tax net after the tax immunity scheme imposed by the government failed.

The final percentage of increase in wages has not yet been decided by the Ministry of Finance.

Iqrar Ul Hassan Reveals Why He is Being Blackmailed! [Watch Video]